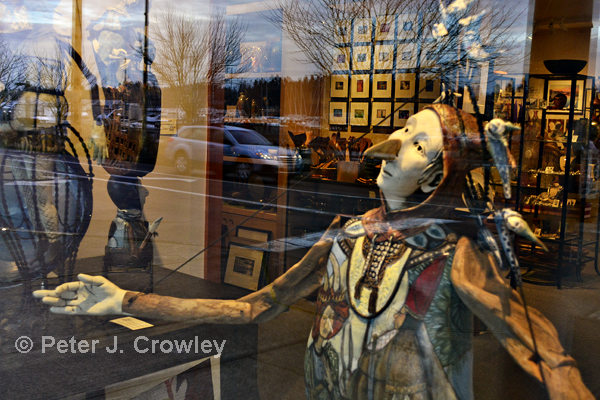 The Layers of the Deal

In my late teens early 20’s I was able to watch all three network news broadcasts on the same evening. Catching on early that editorial slant was about what wasn’t covered or when it was covered. Above the Fold or below in newspaper terms. Above the fold was the first 12 minutes. At the second commercial break people were lost only perhaps tuning themselves back in for the final feel good story at the end. The program to Dumb Down the populous began to put down roots. Today the Bittersweet of convenience, glittersized stupidity is chocking intelligence into submission with a smile and some slogans spun out at a dizzying speed to our I Phones. There is a reason they are called “I”Phones. Needs is now Greeds or my cell phone is bigger than yours.

The Vietnam war Polarize the people. John Birch sipping Tea, and the Tri Lats buying banks by 1985 Newspapers, media was on sale. The Anti Trust act distant in the rear view mirror of their Cadillac. But the war was flawed by so many Vets joining the Anti War Movement. Abby Hoffman taught us how to reach the first twelve minutes. 1968 A populist Peace candidate had to be stopped, in rode Sir Bobby of Camelot. Then in what I thought was a bit over dramatic he was killed. In retrospect it was a casting move for his killer as the story goes was an Arab.  The war closed slowly while Dr. Killinger negotiated the last of the weapons deals. I say closed not ended because like a hit Broadway play it was time to take it on the road the script was good just need to update the costumes and cast new villains. While the crack spin doctors created a marketing plan. Opening Soon at a Mid East Nation. Cha Ching!

Imagine if Nixon had today’s Tech. Killinger would still be in charge. But we got a President everyone could Aford. A four year pause for Carter while the spin Doctors reloaded in the back room. An honest man perhaps a great President but little happened. Maybe a pesky congress or did we just not notice? But Billy and his Beer was on the nightly. Back stage writing the latest script with the Iranians help was the Bush’s former employees ready to roll out the Secret Police and Surveillance Era. During the first Bush Presidency affectionately called The Raygun years  but really Reagan’s hand wasn’t big enough to guide the nation. The chipping away of civil rights quietly began.

Eight years and all the back doors were open and the deals continued. Bill had Monica and the media TMZ now the lead network broke all the news  for page three. And the deals became sub prime. This Era is truly Bi-Partisan.

Obama a black president early to truly summarize, but the deals continue. I wonder if the White House is even on the Deal Makers mailing list? Could have been a turning point but a very pesky congress and the fact he is from Kenya which we all know is an Arab nation. But he joins the deals that keep going down Cha Ching.

And the Deals go down.