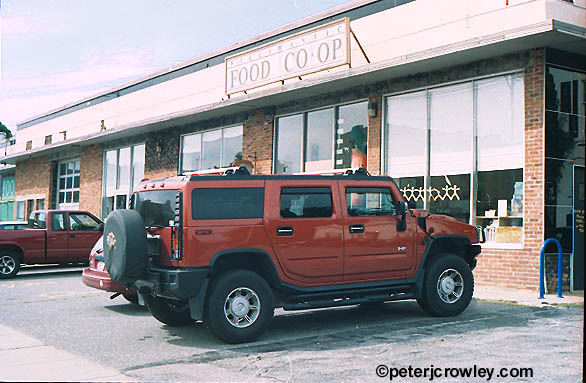 Anyone notice how cheap gasoline has become in the first 11 days of 2007? Me neither! But the price of a barrel of oil is down 15%. Funny when oil goes up $.50 a barrel it rises at the pump in minutes. GOUGING!! By who? Funny this article doesn’t mention Exxon just OPEC. And if that isn’t clear enough OPEC is the one getting less per barrel and Exxon is the one still charging the same per gallon. http://news.yahoo.com/s/nm/20070111/bs_nm/markets_oil_dc_33 I don’t mean to pick on Exxon lets just say oil pigs. Now after talking to a gentleman at the Exxon Valdez Restoration Trust I find that Exxon has still not settled with the fisherman and local people who work or worked in the fish processing business for their damages claim almost 18 years later by playing in the courts an original judgment of $4.5 billion has been whittled down to $2.5 billion and as of this moment neither side has yet to appeal. Some of the plaintiffs and their attorney’s will never be paid for they have died. pjc
Photographic Art