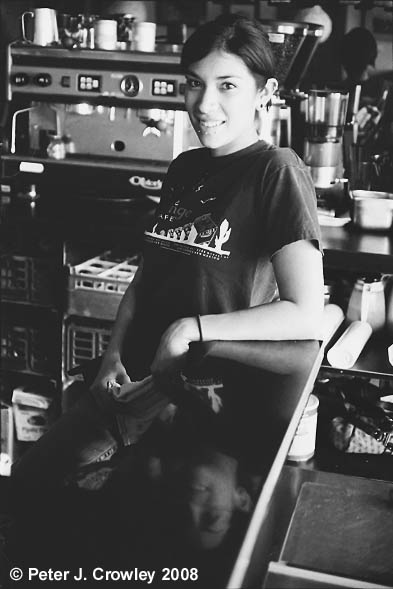 Today’s photo is from outside Albuquerque at The Ranch Cafe
A great lunch after going up the mountain.
August 20th and the road south continues. I have been all over the board keeping up with the blog, three gallery shows and my inability not to comment……….. Tomorrow is Thanksgiving here in States. Well tomorrow became today before I finished what started out as another rant.
This morning I could say I am running late, but I am not today is for family and friends. Today I cook and there is no deadline when I cook you eat when it is ready. This morning over my second cup of coffee I am thankful for the moments I am privileged to create and for the friends and family that allow me to make art. The photo is a reflection as is much of my work lately “Why” sort of an explanation. Today I will reflect some more and create a grand meal, perhaps an image or two. The trip across the country on Amtrak was fifteen days of reflecting on seeing old friends some of whom I met for the first time, attending my daughters wedding seeing her smile bright enough to light up the whole state. Short meetings with people along the tracks all willing to say hello and chat if you make the first step most people will find similarities rather than differences. Talk to your neighbors be they in the next apt. or across the world at the other end of your keyboard. This trip I met Rees and Ralph who I had known for years. Next trip maybe I’ll meet Andrea and Miss Doodle [see link below] who I talk with often. Her work inspires me and many others.
I am beginning to ramble here so pop in here say hello and stop and say hello to Andrea. Look at my work and ask why, add yourself to the story I tell. enjoy pjc

My Transparent Life look around you could find you. 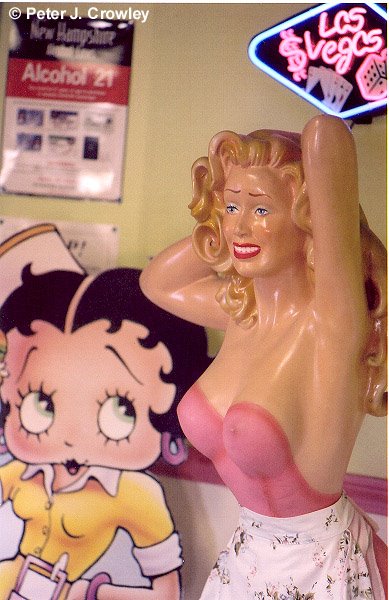 So it’s that time of year again where we all try to spend more than we make knowing that being in debt is the American way. We could shoplift, use other peoples money which we acquired through lies, fraud and insider trading etc. Knowing that the well placed bribes to Senators would result in a bailout/handout. Ho Ho ho! But if you have forgotten to be a good public scoundrel well you lose for the transparent Wall Street bailout has disappeared into the pockets of the rich not to save their subprime morality and the homes of the working poor, but to buy up the small banks so your freedom of choice is limited to One! One bank, One GreatWallofChinaMart, One Nation Under the heal of the CEO greedier than the plant in “Little Shop of Horrors.”
So this year “We The People” must stand up and support small business buy from owner operated businesses, mom and pop stores. Local Musicians, small local restaurants cause if you think you’re saving money at the big box your just feeding the monster that will take you away in a pine box as soon as you have nothing left to steal.
These are just a few local Artists, Musicians eateries, I know of, but seek and you’ll find quality and individuality next door. The views expressed here are my own, the quality of the listed places is their own and great in my opinion. enjoy pjc

King Cake Band Us of Walmart 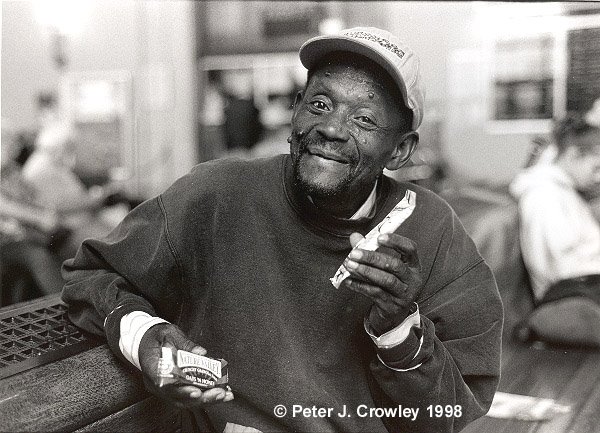 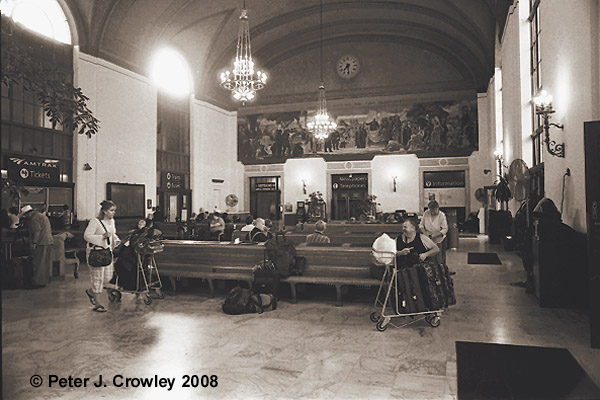 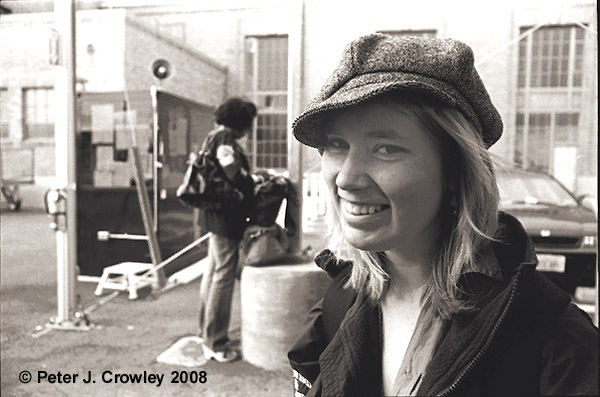 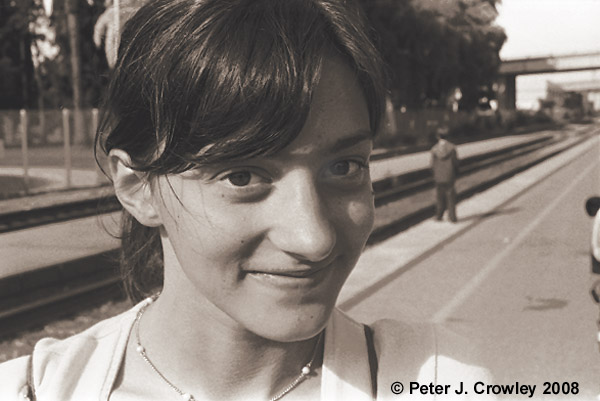