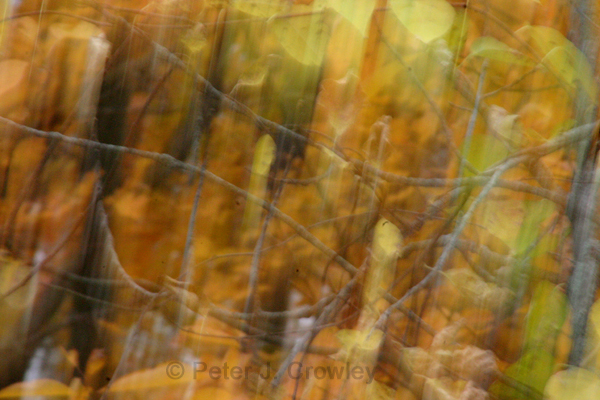 Clouds rolled in on 35 mph winds and soon color would be gone.

Photographic Art A portrait not fit for teabagers or overpaid college CEOs oink. 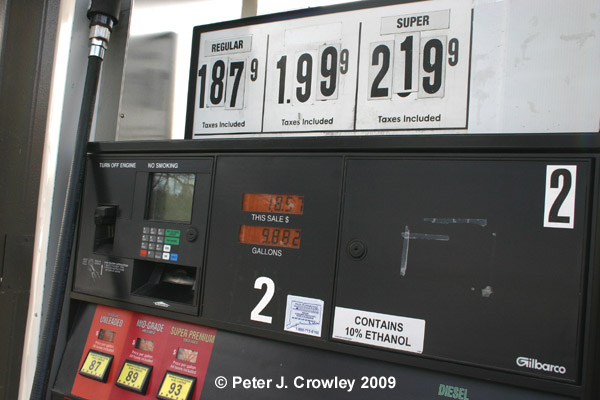