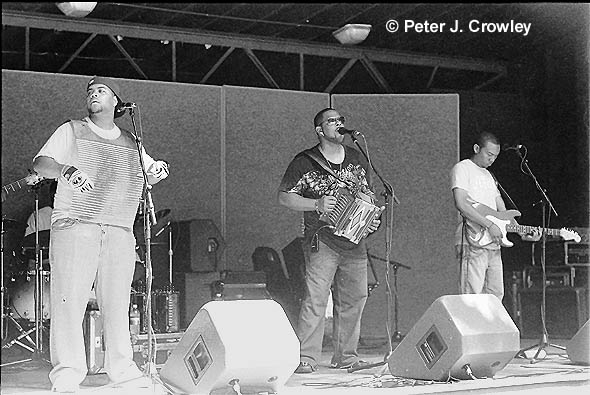 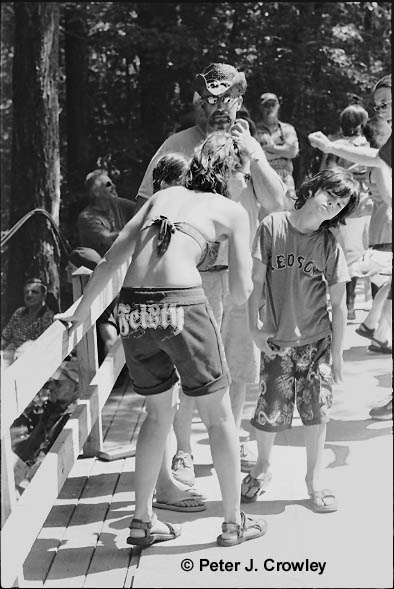 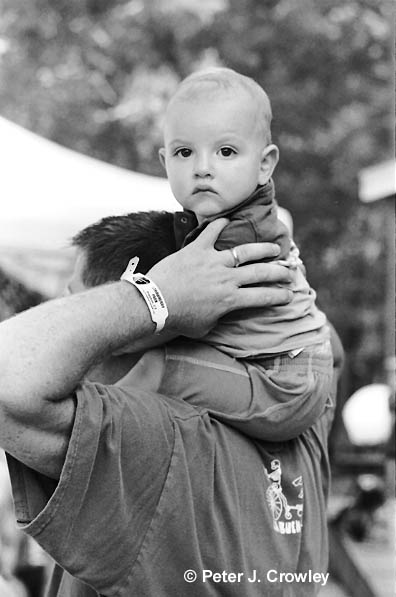 Many faces, many emotions all self portraits of my look at the event. From Chris Ardoin and his band to parenting on the dance floor to the little guy enthralled with my beard, he had a good time on dads shoulders playing with my whiskers after the photo. enjoy pjc