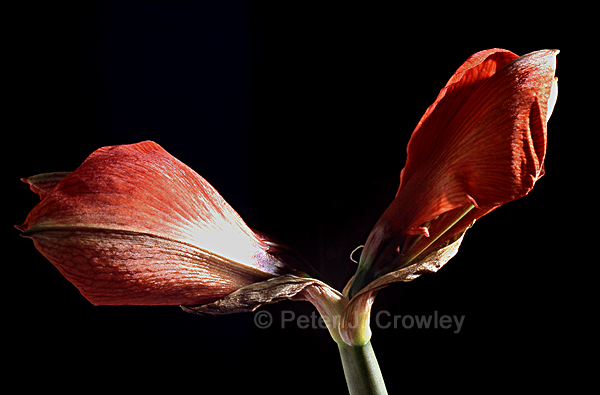 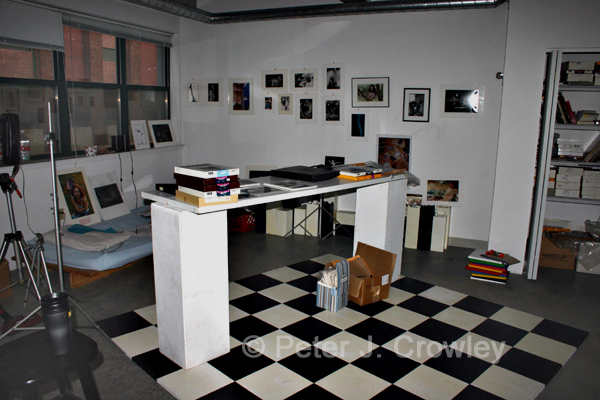 A quiet chilly studio waits for Spring or the warmth of creativity, where is The Muse today? She/it will appear at The Emporium Gallery 15 Water Street Mystic Ct opening  February Fourth at 6pm.

A glimpse of light and emotion from thirty eight years of motion made still. Summer, winter, nature and nudes, real, surreal, a look at my visual journey creating photographic art. enjoy pjc
Still seeking a model to collaborate on piece for Hygienic XXXI 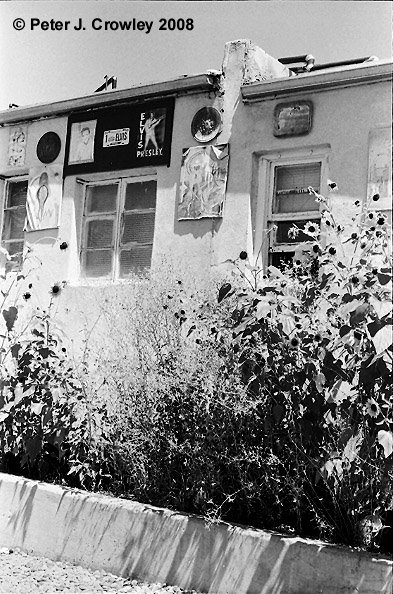 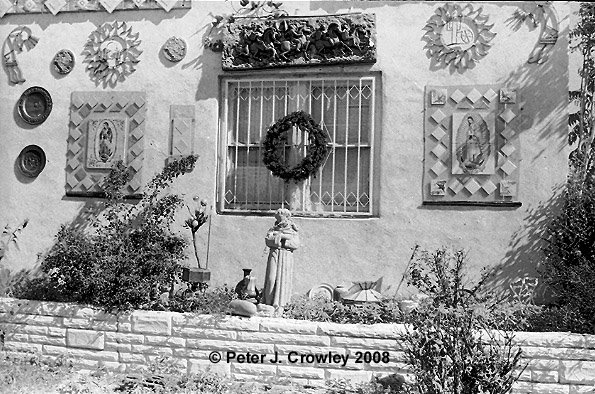 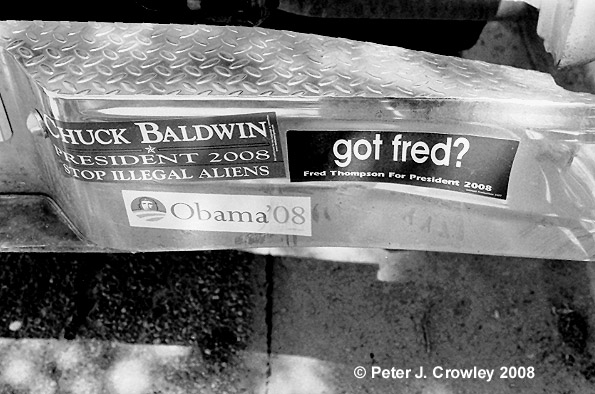