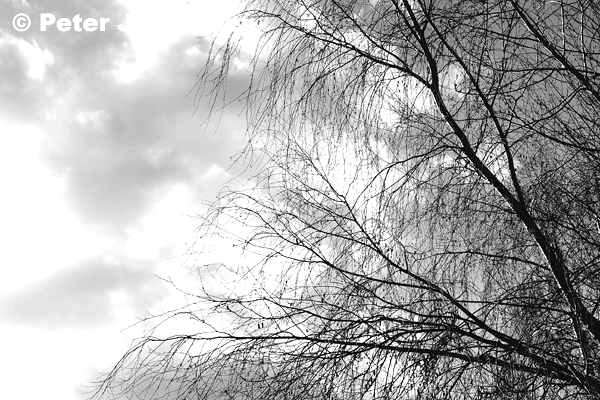 9:45 am shot sharpened a lot add contrast walked out and knew the effect I wanted wish the [Sh] kit lens was more optically sharp,  a consumer goodnuff lens from Nikon U$A. Also made a neg on Rollie RPX 400 with Red 25 filter with a Glass Nikon lens a real lens not needing artificial intelligence to pretend to be sharp. RPX is a red sensitive film results similar to IR film. Image to come later when I get a film scanner. 2016 more film more B+W not a resolution per say just coming home. 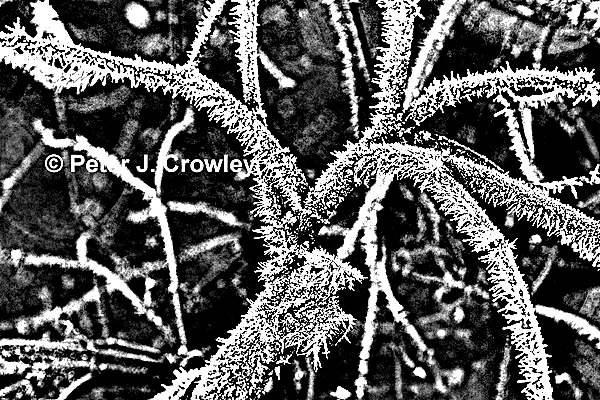 Cold, Cold, Cold outside but inside the heart is warm. Happy New Year.