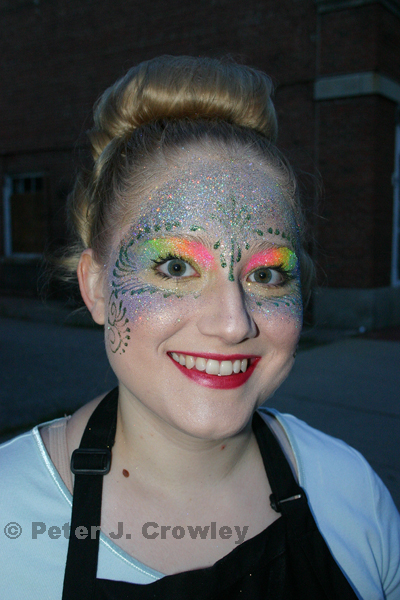 As the sun fades the crowds glows, maybe not as much as Larysa but within the community the glow is apparent. One more Thursday to go in Sept hope to see you all at Third Thursday Willimantic Sept 19th. enjoy pjc 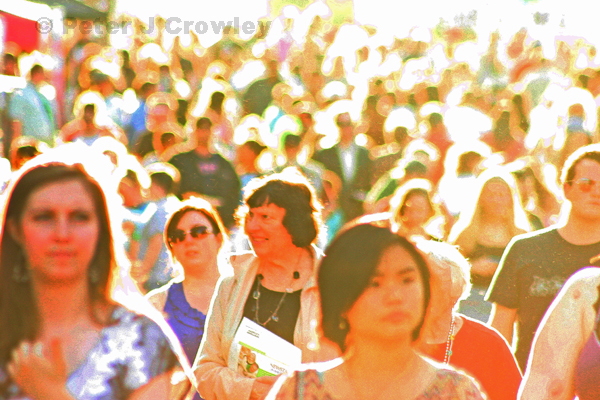 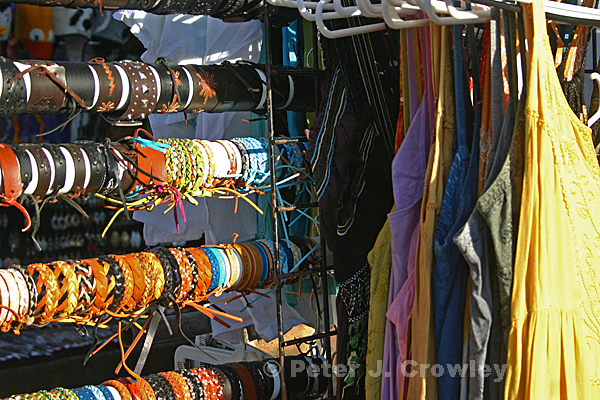 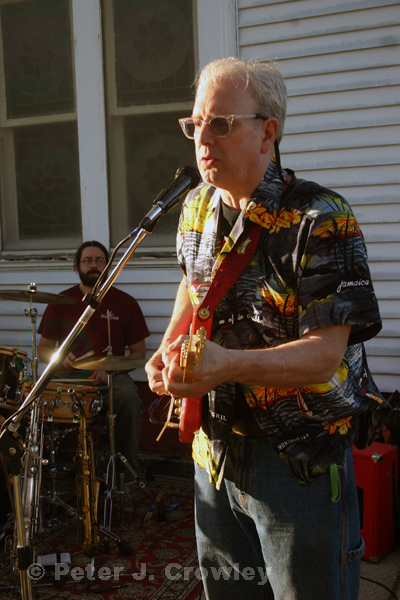 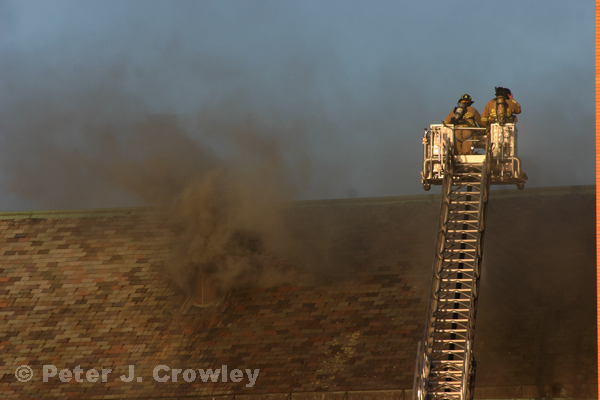 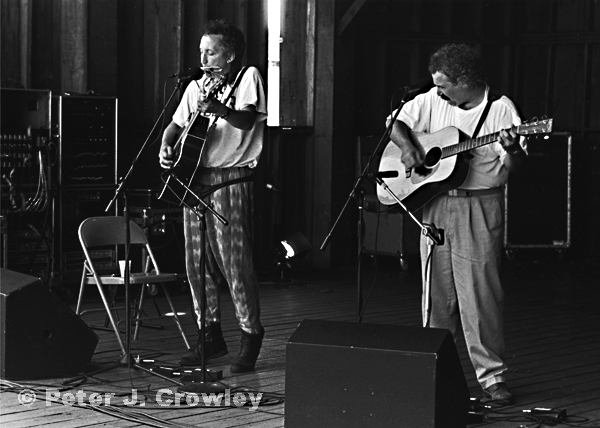 Aztec Two Step at the Lake Wangumbaug Folk Festival Revival. Rex, Neal and I have been friends since I booked them for this show. Great Folks see them if you get a chance. That’s Freddy on bass n the video. peace pjc