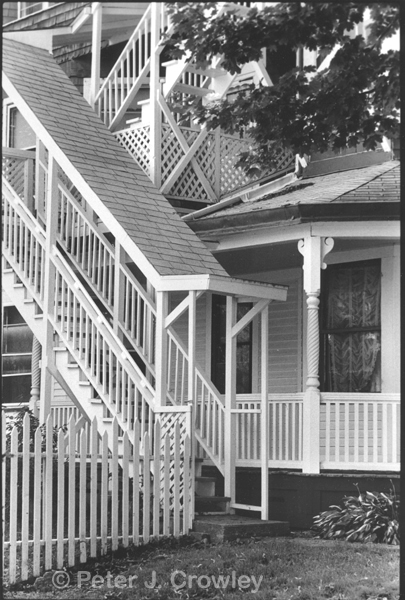 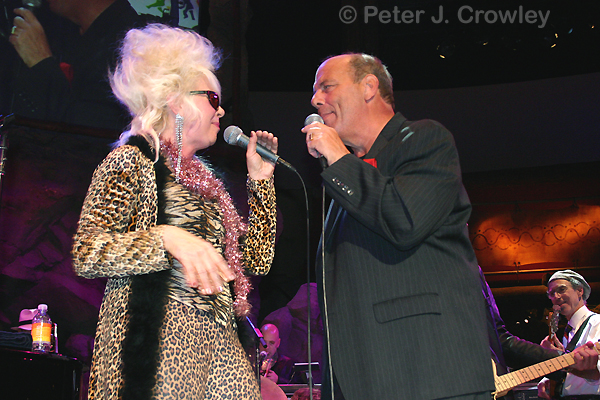 Christine did a grand tribute to Etta James. 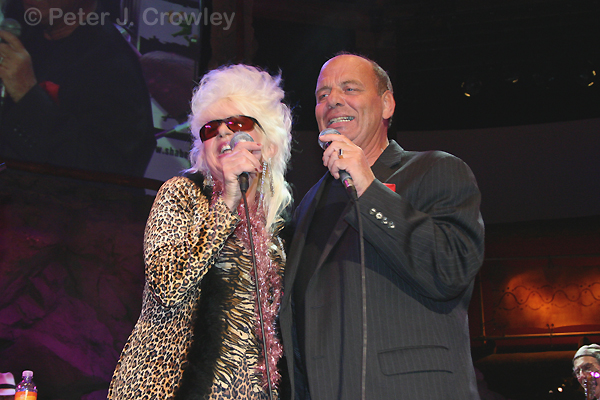 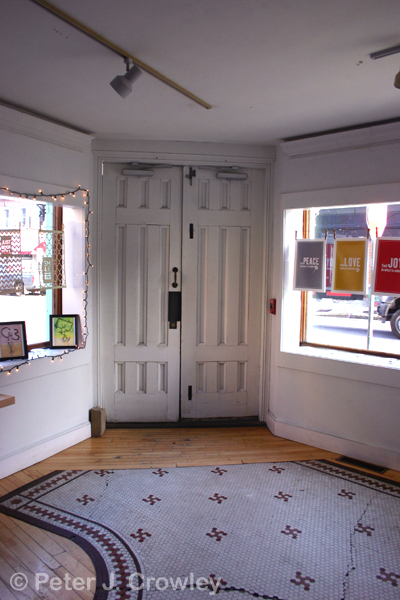 On the other side of these doors folks will be lining up in the cold to get into The Hygienic Gallery for their annual event that warms the soul of the New London area arts community. Put a piece of your work in the show? Come see my work and others all mediums. See the link for details.
I really liked the door and mosaic floor. Digital Image enjoy pjc