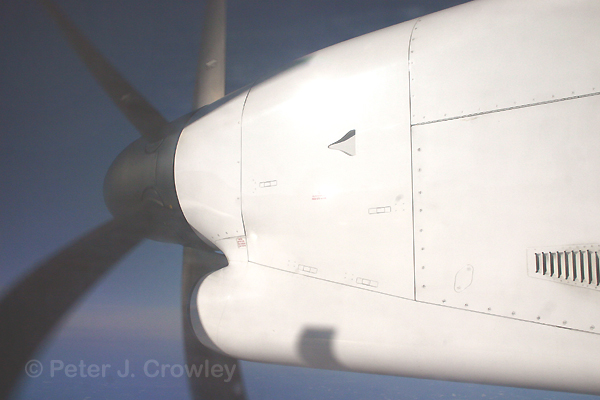 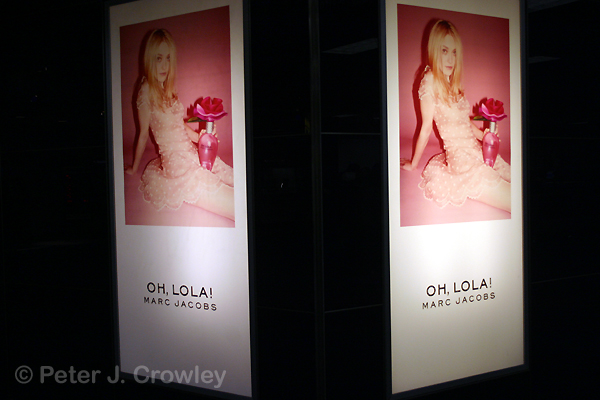 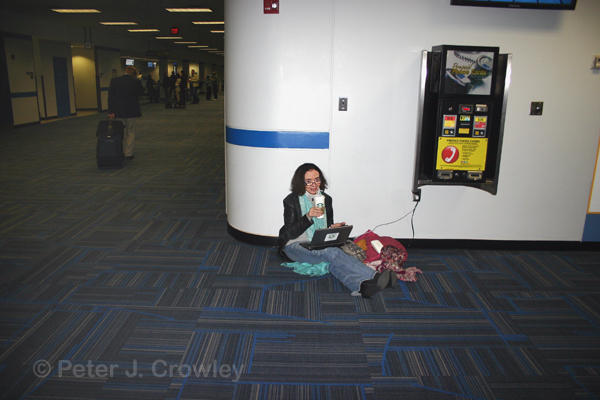 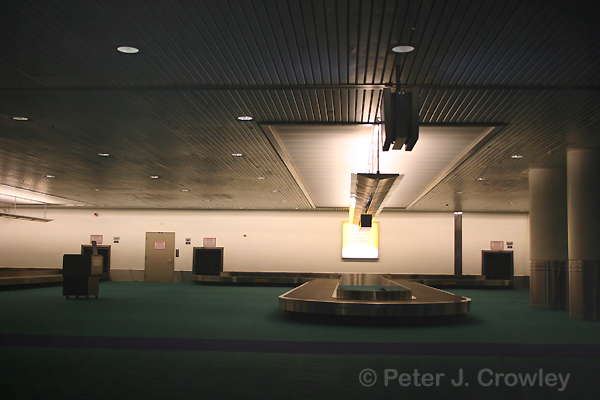 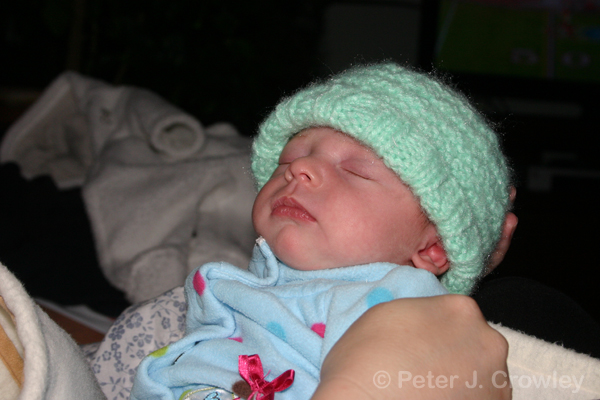 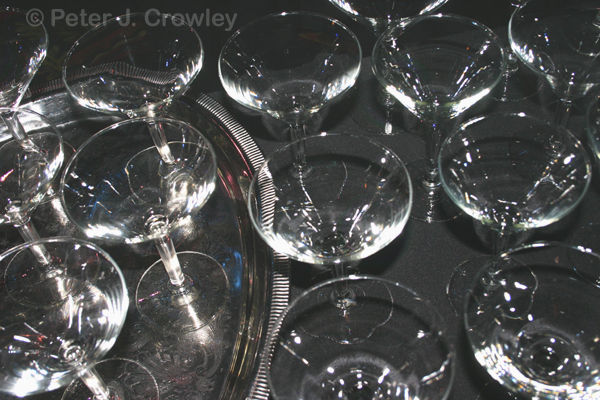 Another from David’s Birthday Party at The Wolf Den Sunday evening. enjoy pjc

Old Skies, New Skies, Friends Skies,
Skies of Friends who help me to look up 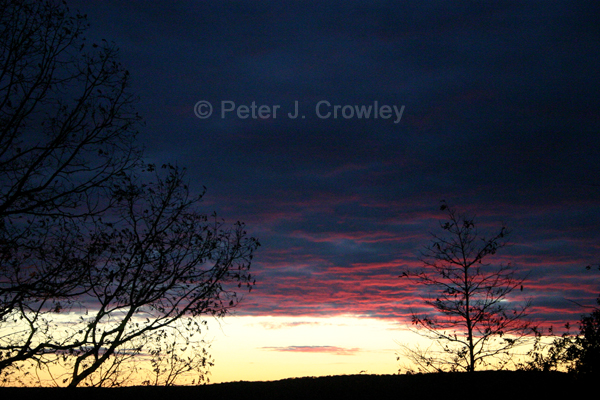 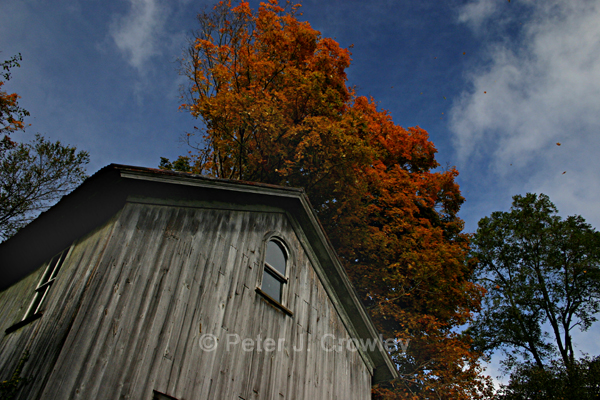