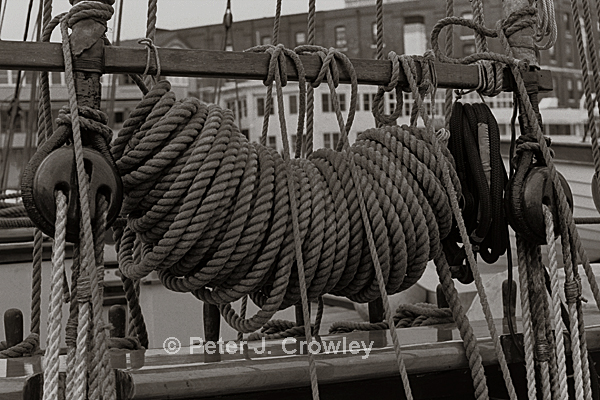 I’m ready for you Sandy even found batteries for my radio at Benny’s. Walked in and said “How dumb a question is do you have any batteries?” Got a good laugh then the man said only if you want 9vt or “Cs” Yes C batteries for my radio. So if I lose power still can listen to the world. Have heard that power is out in some places in Norwich. Off to watch Mother Natures show enjoy pjc 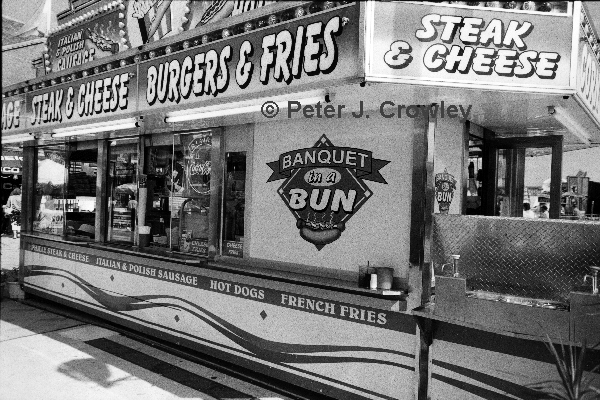 Makes me kinda hungry, but alas can’t eat anything on the menu now. Three of the main food groups, sausage, french fries, kielbasa oh well I can still smell them frying. LOL. Image made on film 35mm Ilford FP4 125 ISO. Possibly pushed to 400 lots of grain for 125. Don’t forget to see my show at Great Falls Discovery Center enjoy pjc 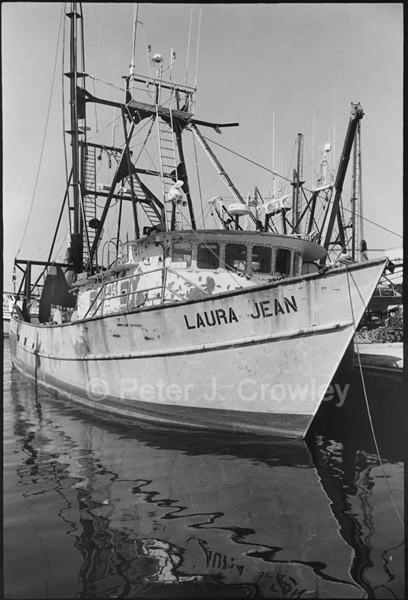