Spring and childhood a season of youth. 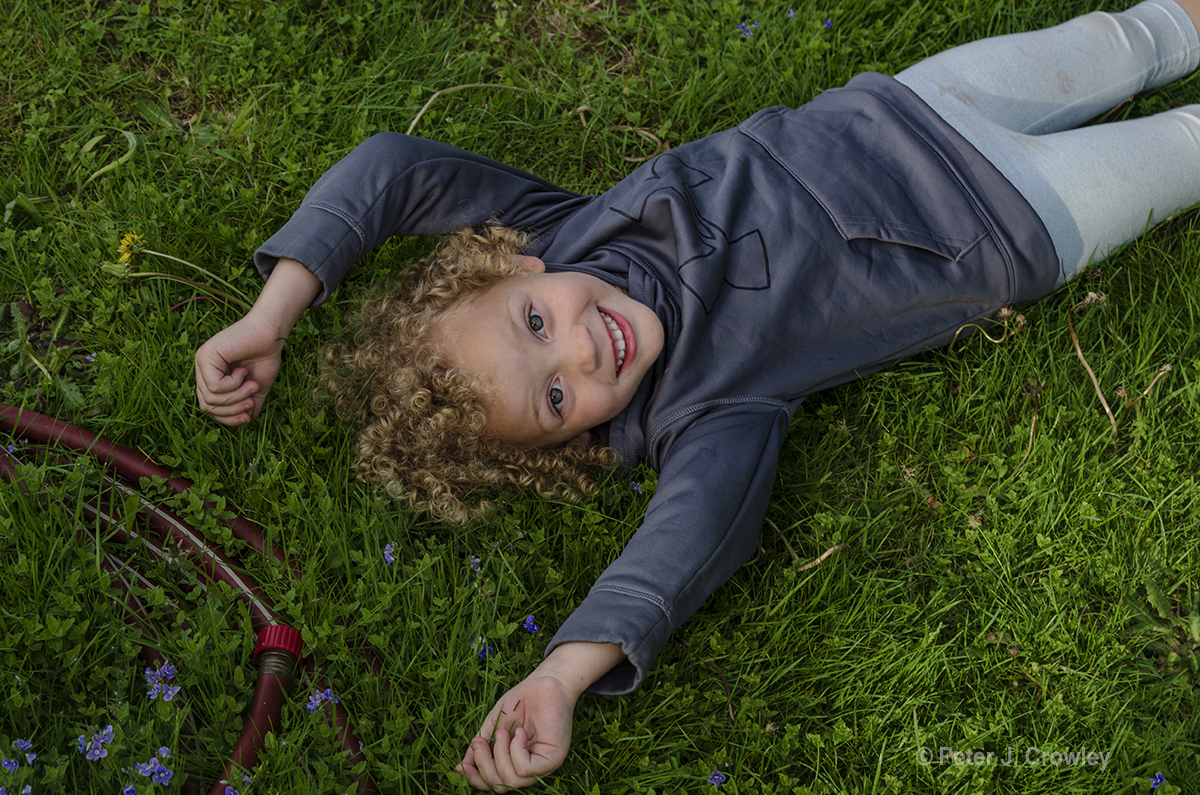 Delicate and alluring as life returns. 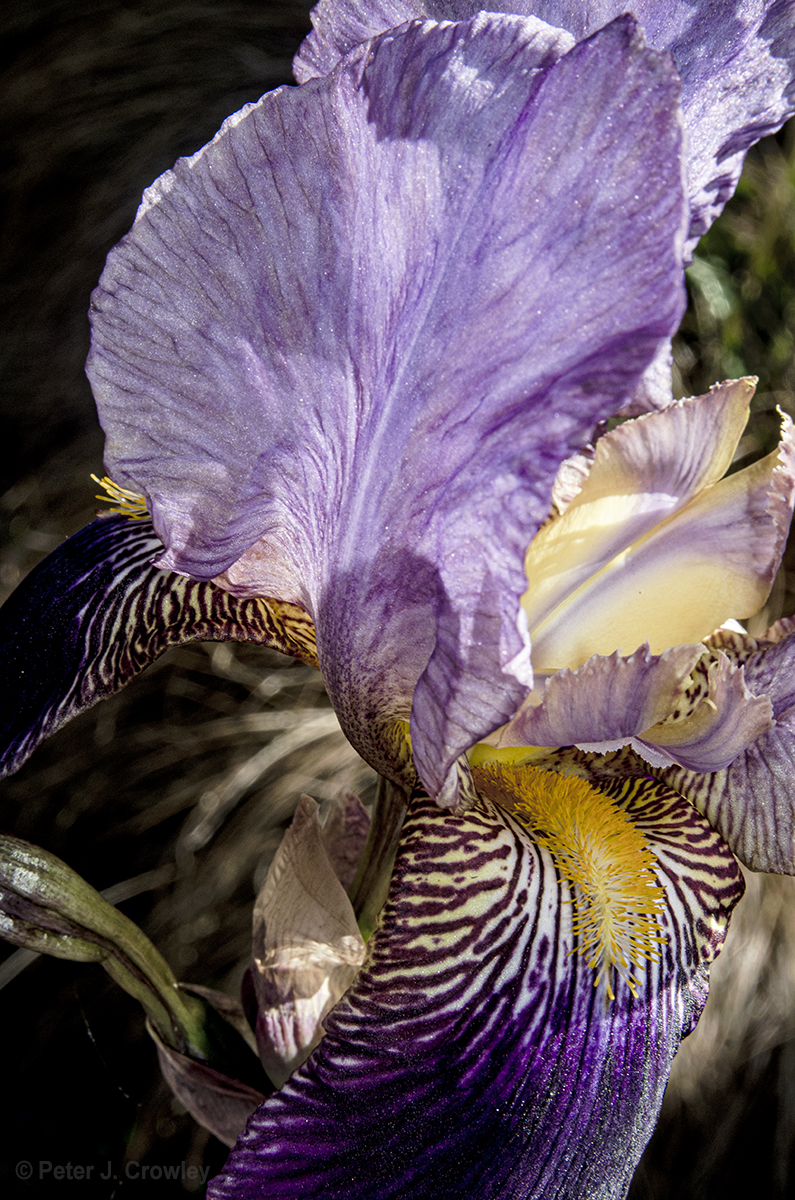 A portrait of self reflecting, on reflections of life. 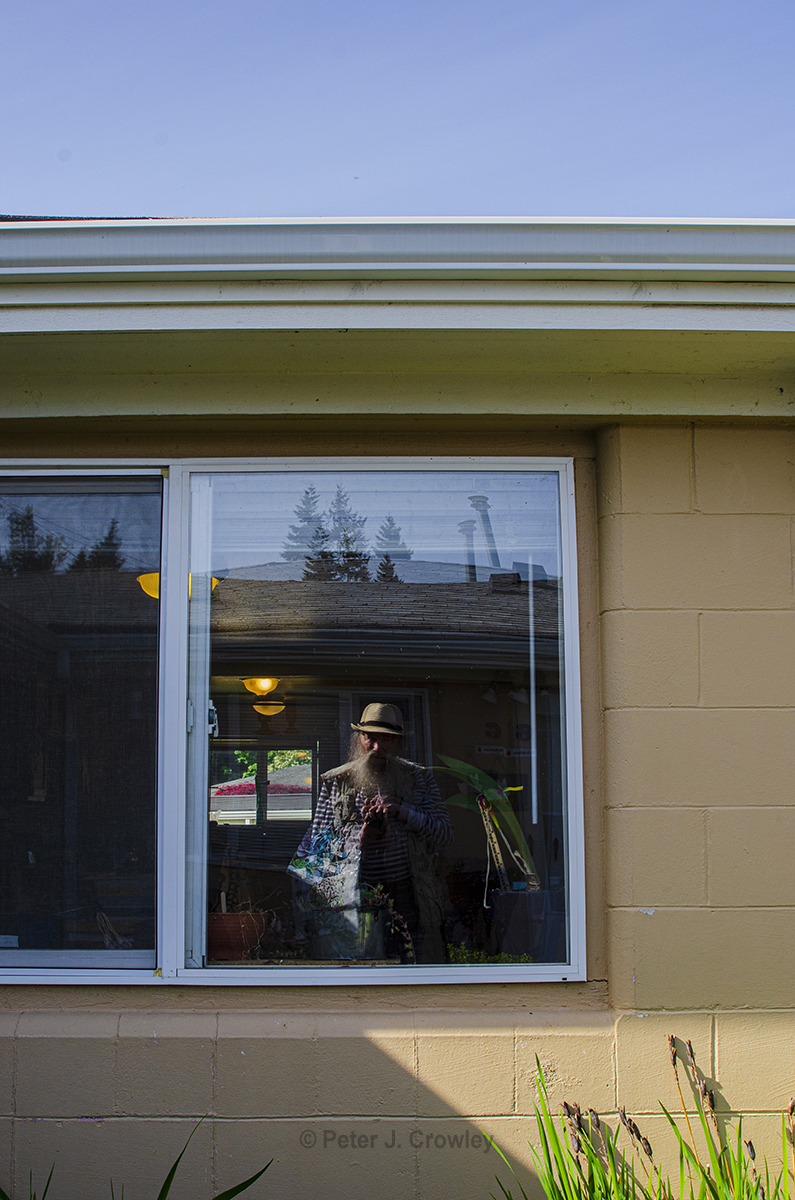 Digital B+W searching for the edge of TriX 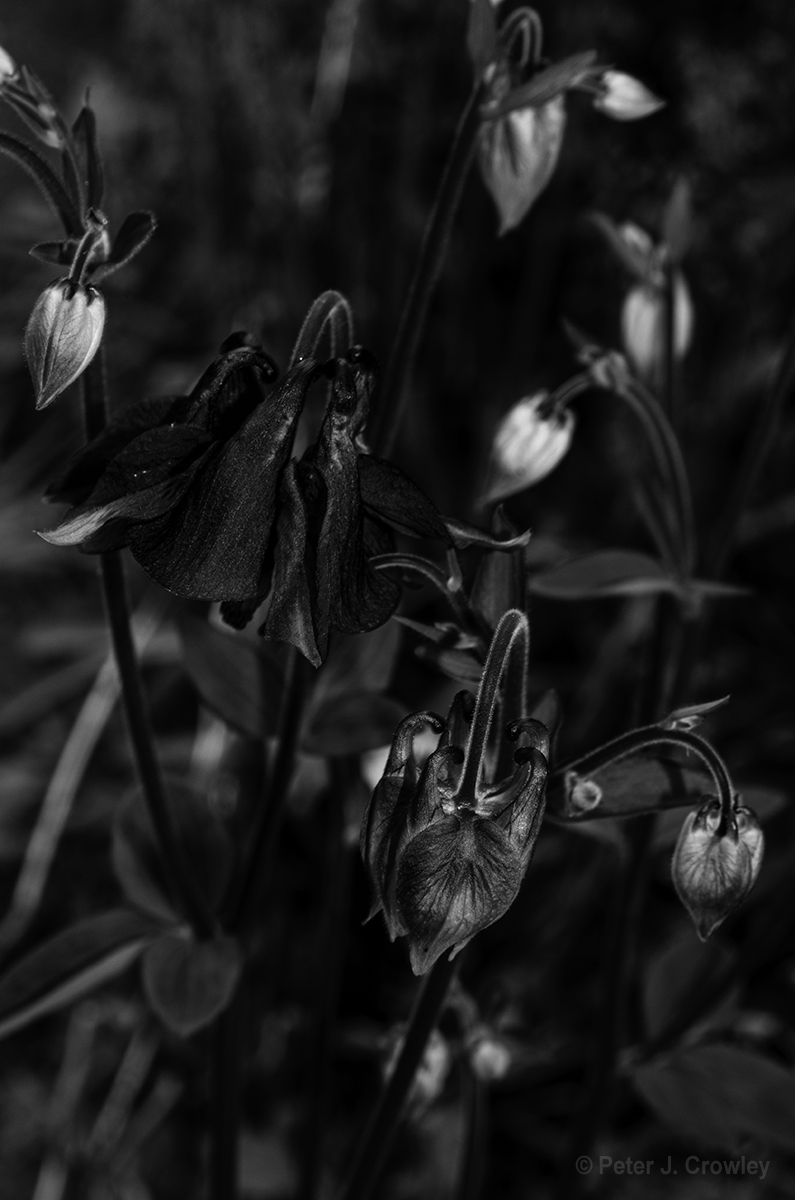 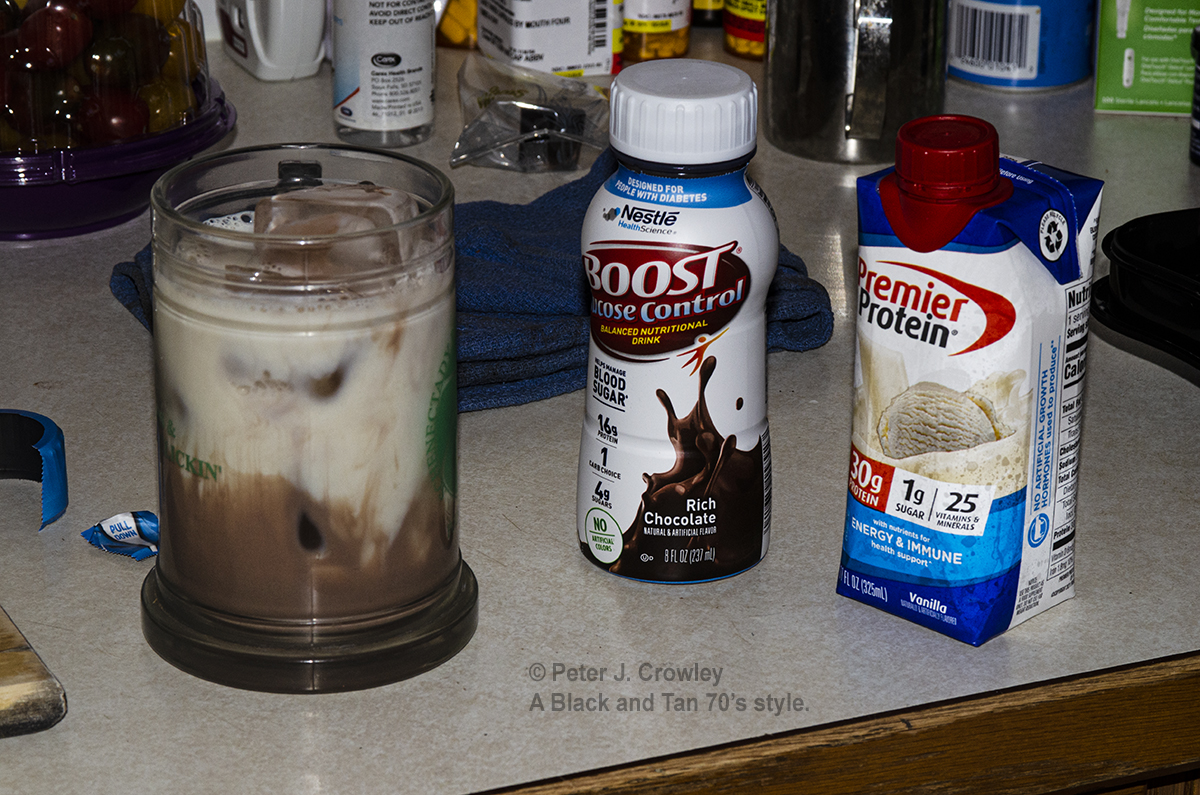 Keith from Homes First power washing my building with Iris. 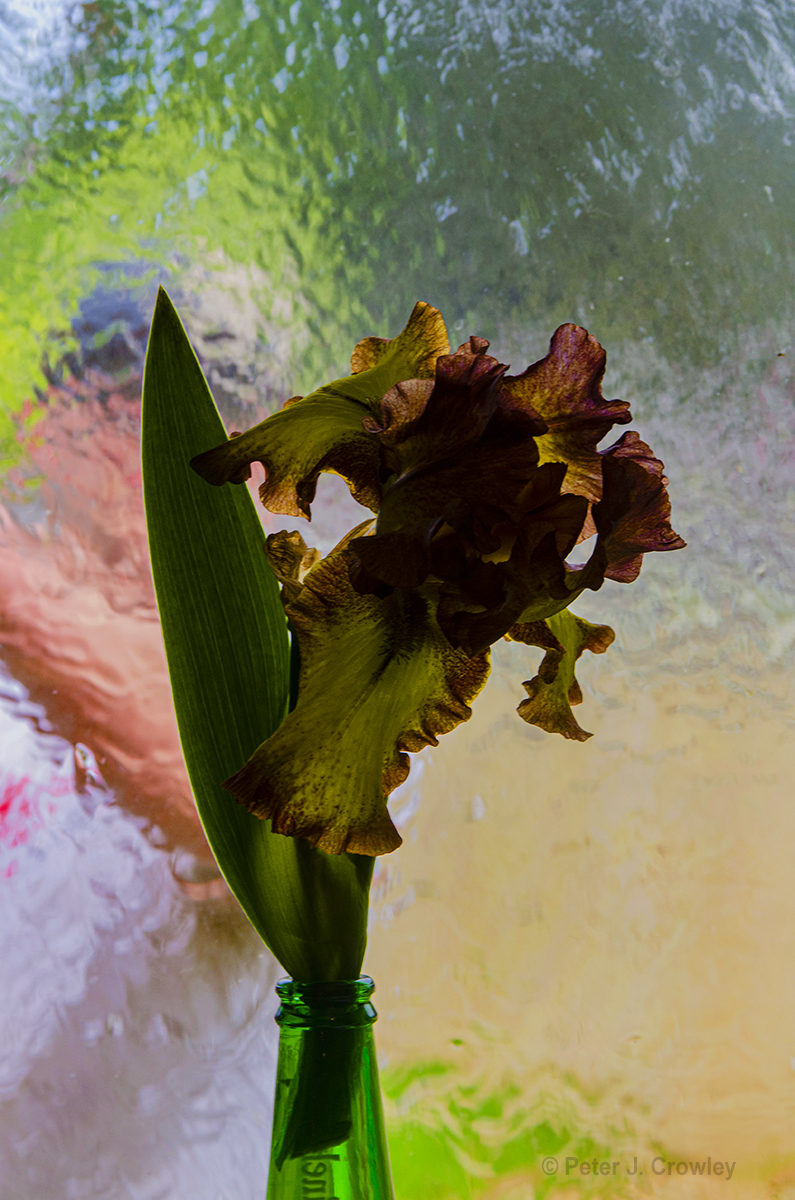 More of B+W more of Iris’s. 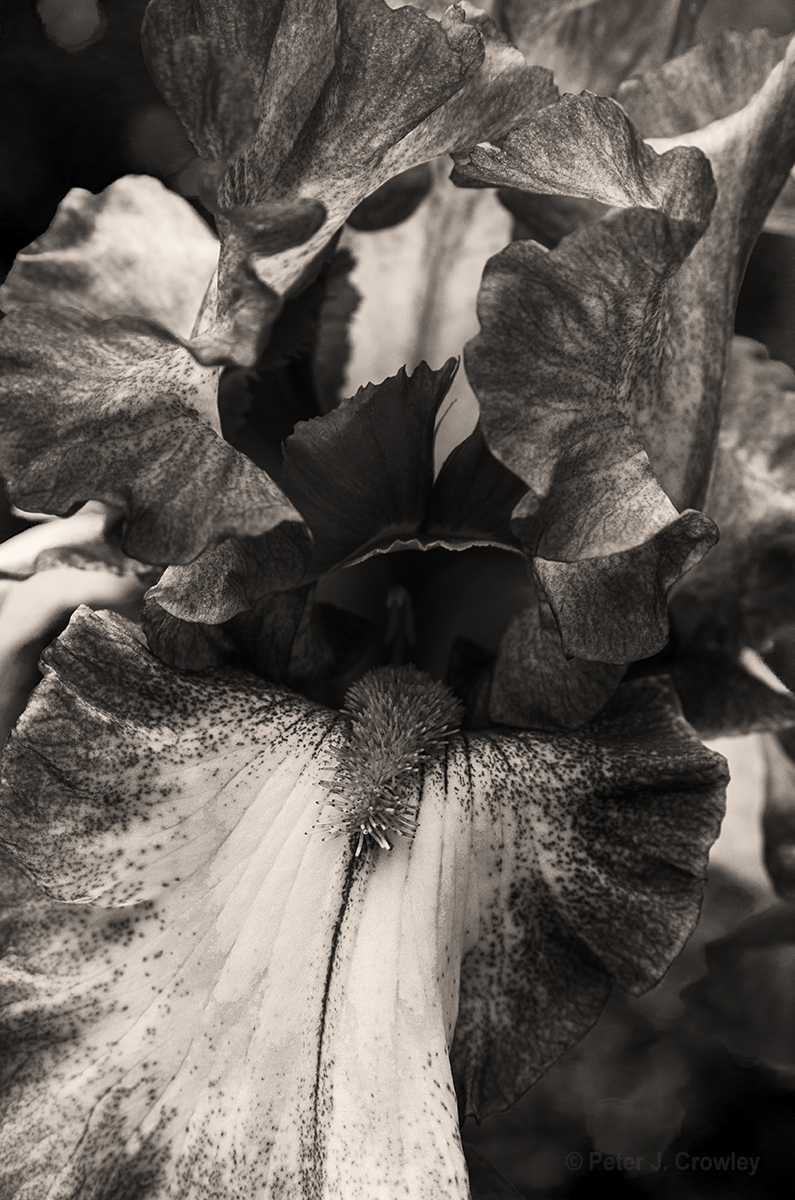 Spring a time of life and Magic and Fairies. 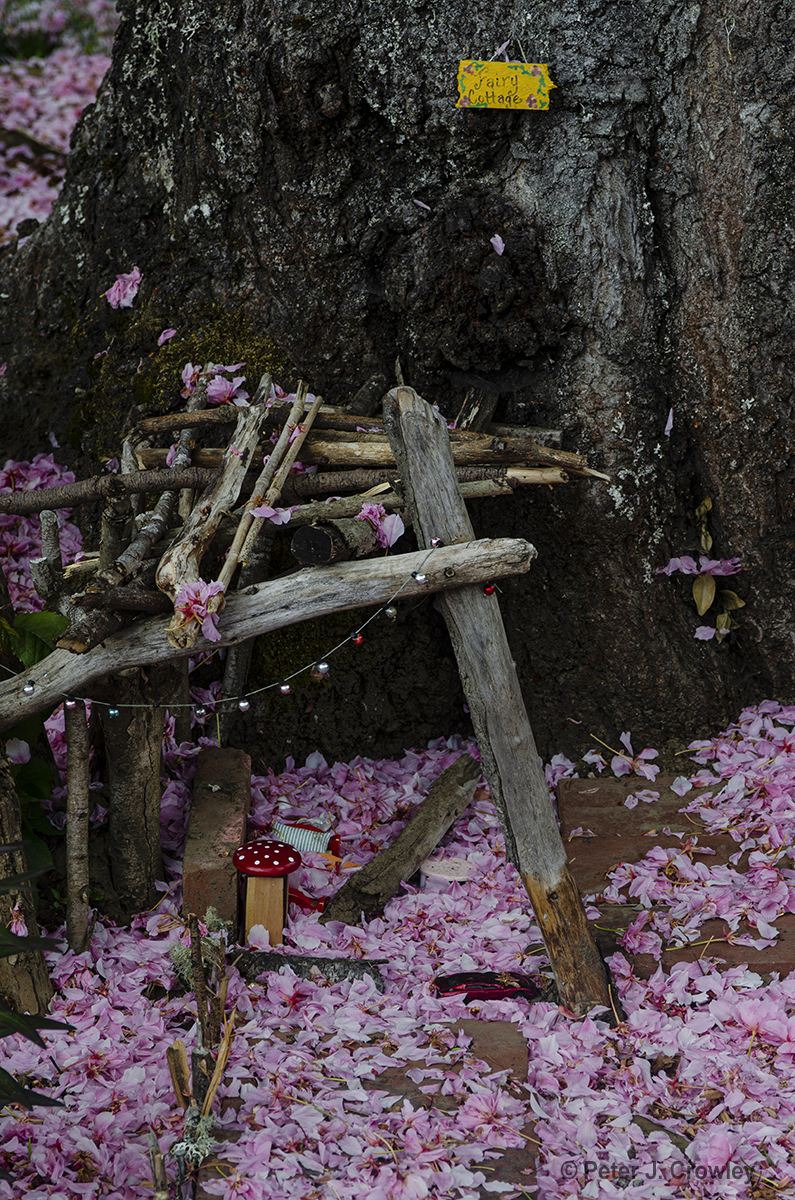 People who have paused in my viewfinder over the years. Some for 1/250 of a second. Many for longer deeper seeing inspiring moving me forward. All leave a mark on me all the moments last forever. peace 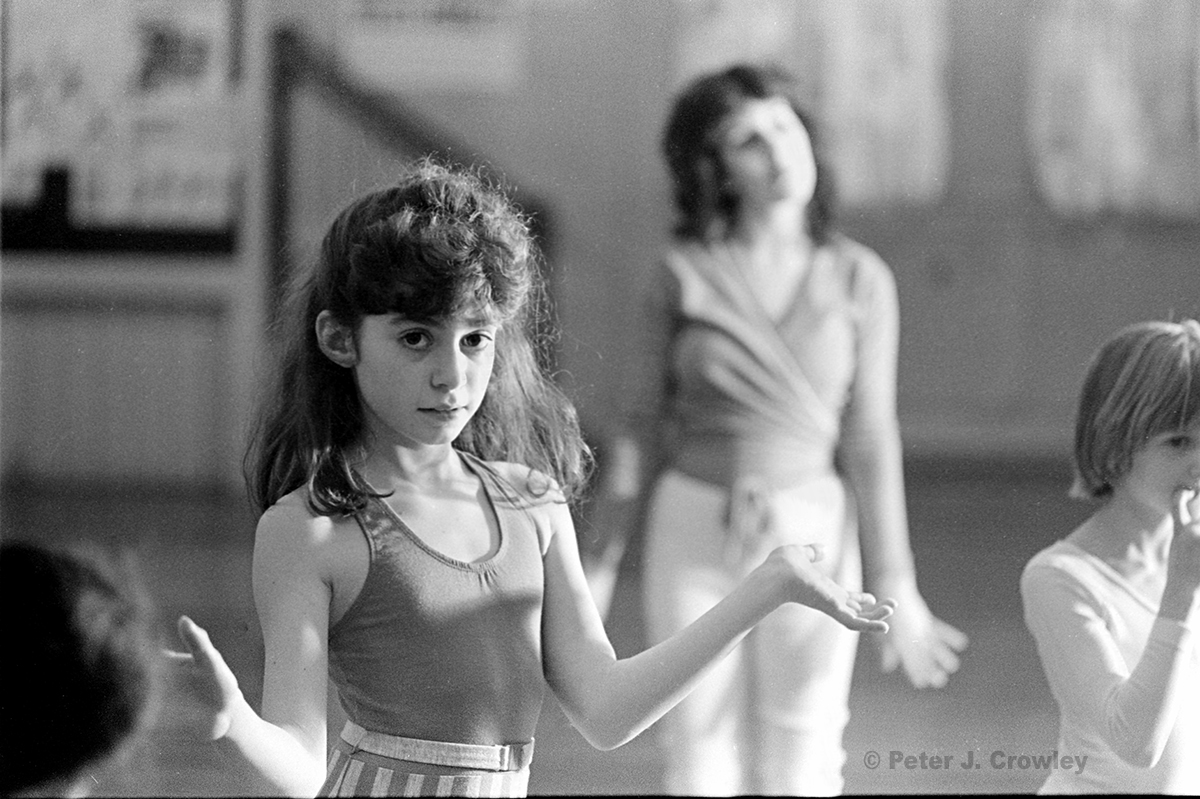 A day at New England Ballet 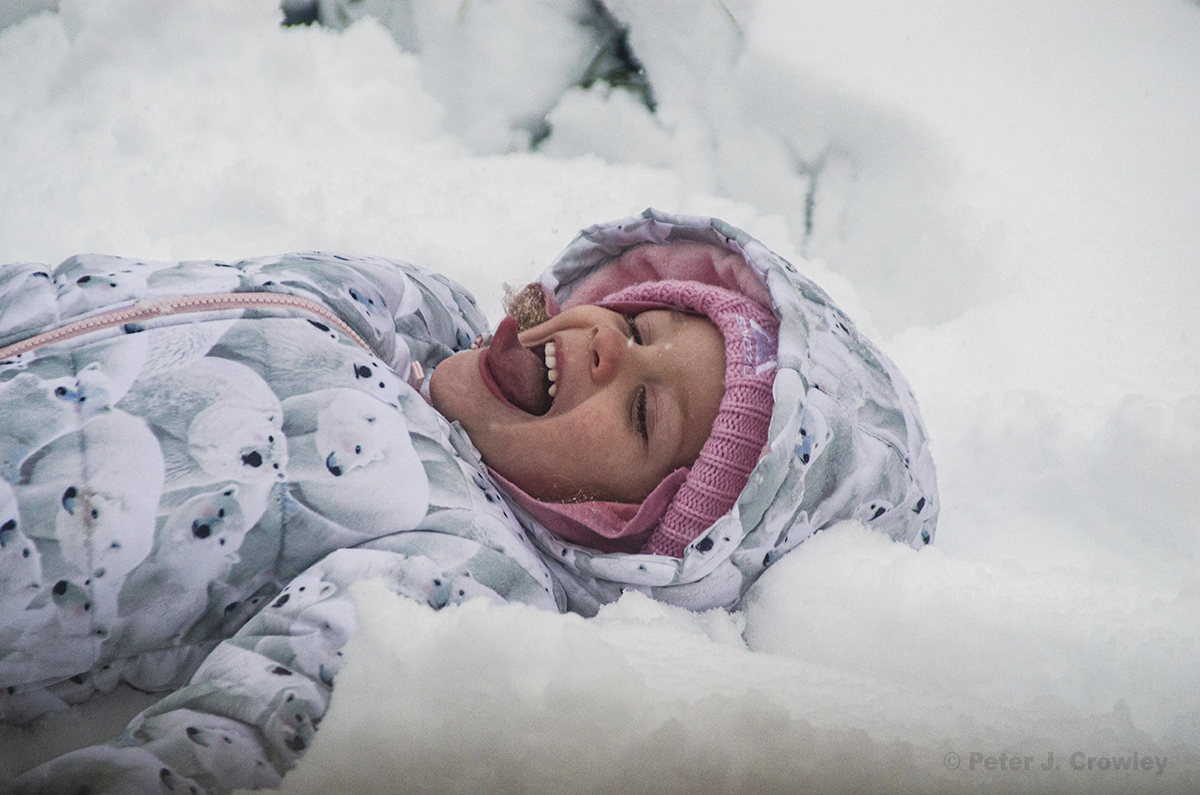 Snow angels and a flake on the tongue out my kitchen window a few days ago. 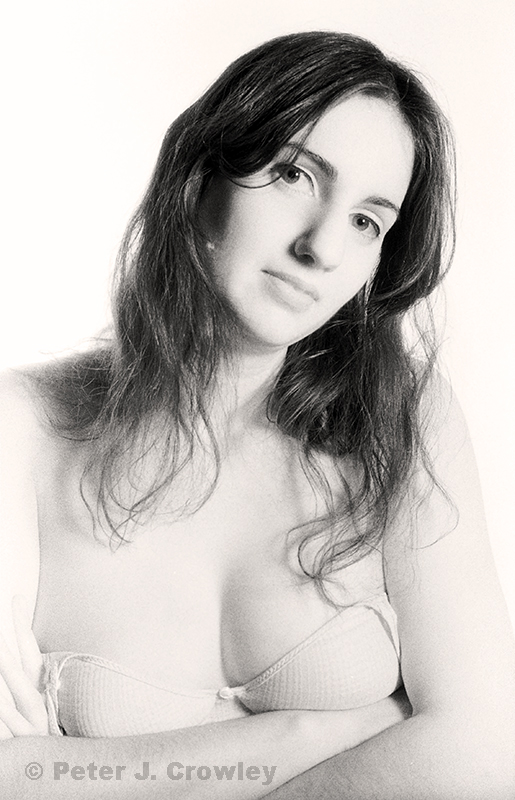 More then just an assistant. She was a constant presence for years who acquiesced to share her eyes with my vision. But was much more comfortable loading Nikons at dress rehearsal and worrying I’d fall from the arm rests. An outstanding artist in photography and many other mediums. 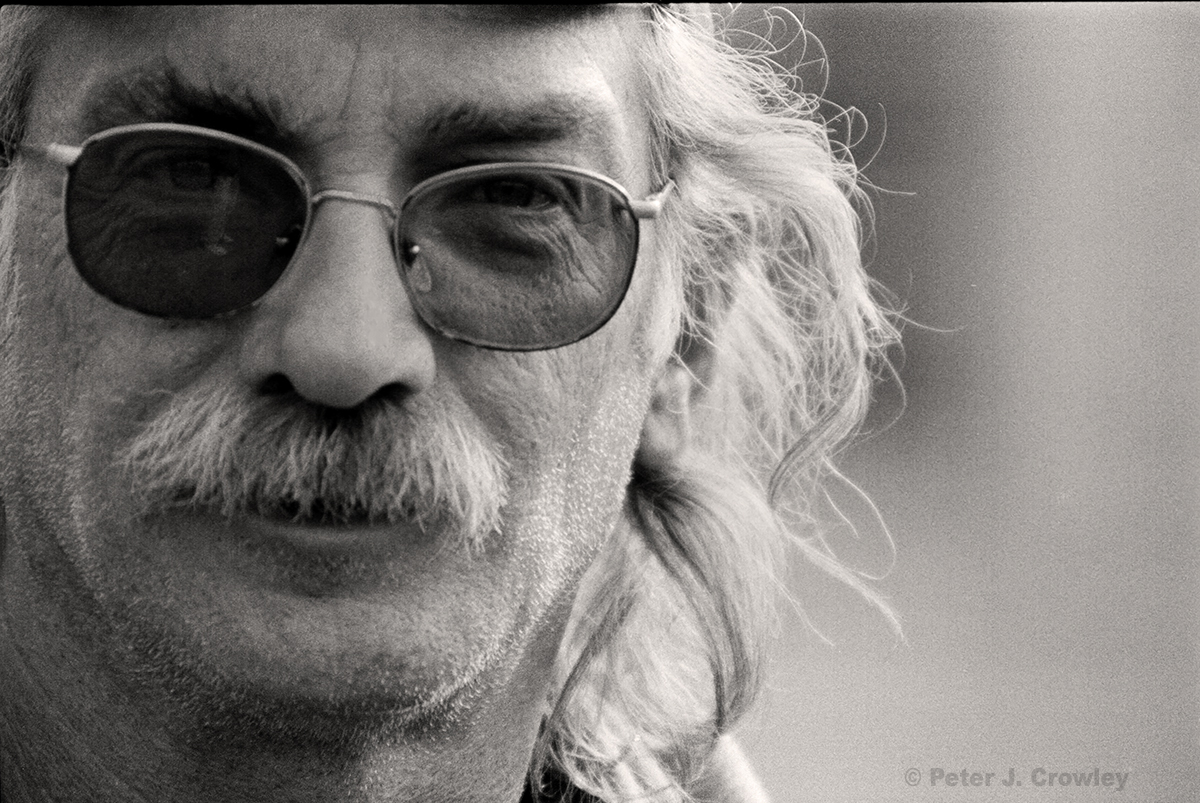 Bruce, coffee and sarcasm in the kitchen.  Table covered by the Sunday NYT an ash tray on good days a bag of weed.  Bruce always there. 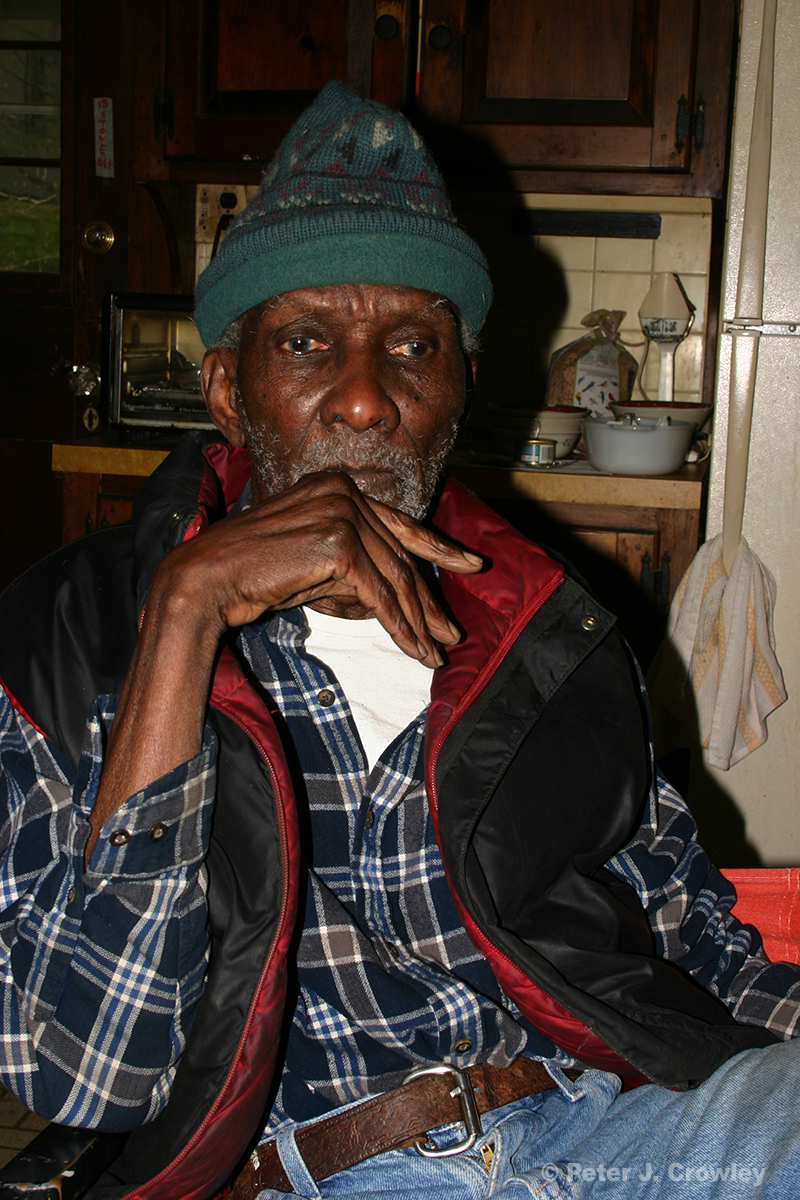 Arnold so much inspiration so much laughter. 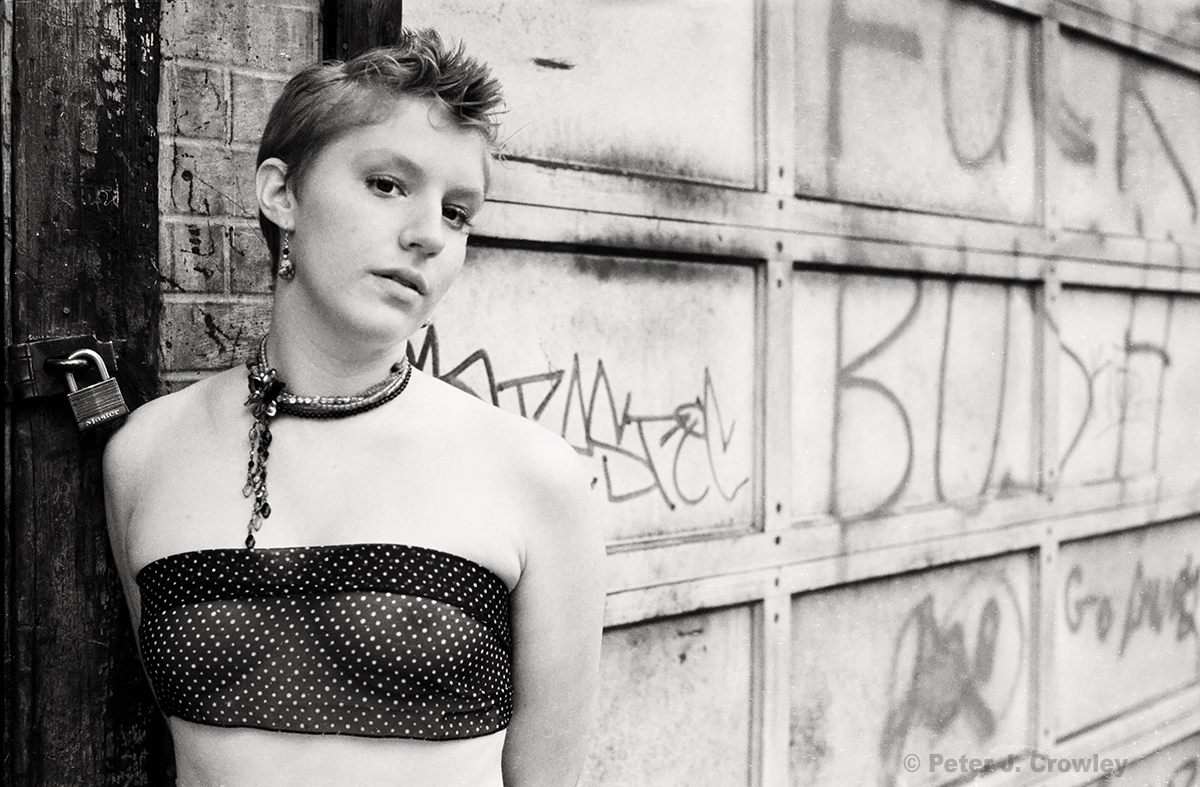 Brat Red a internet model from Brattleboro Vt. August 2007. Brattleboro where once I dreamed of retiring.

Organized not in a business mode. Moments that I have seen lately. peace

A smorgasbord of my seeing now and then. 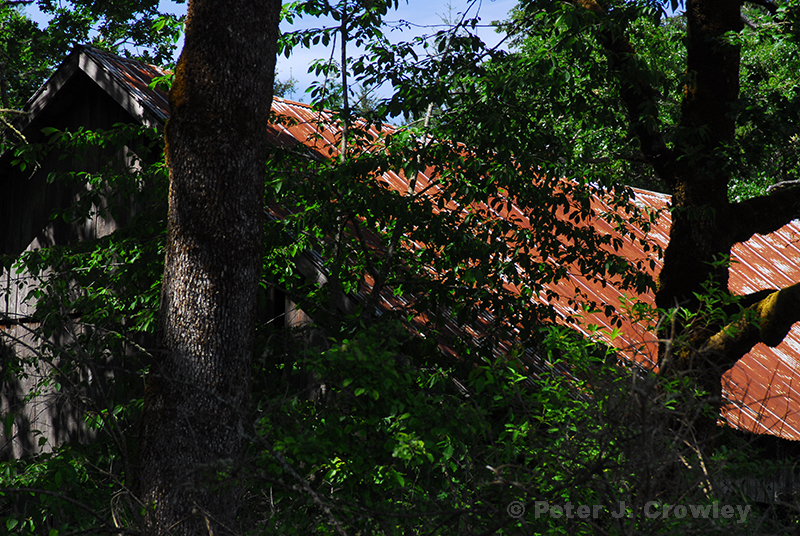 My first day out since March 16th a ride in N. Olympia to Steamboat Island. May 28th 2020 a barn abandoned is reclaimed by green. 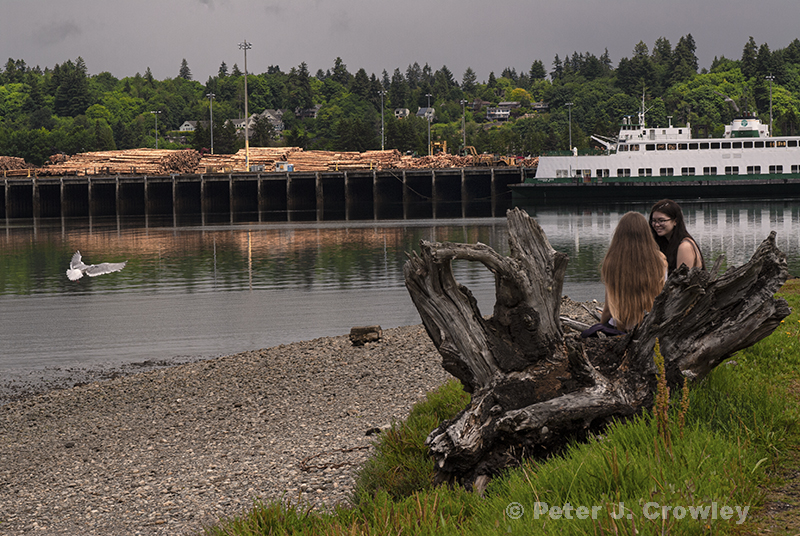 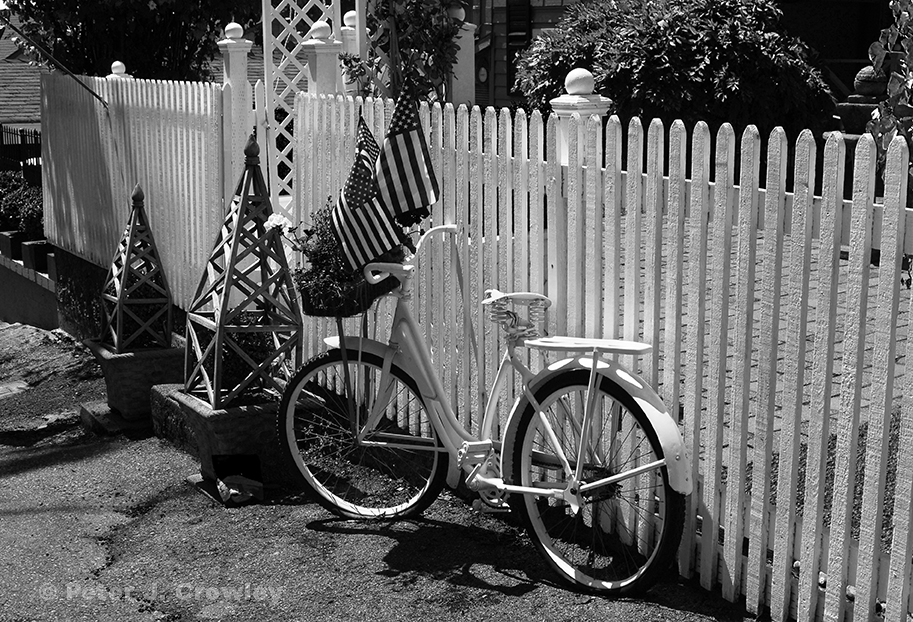 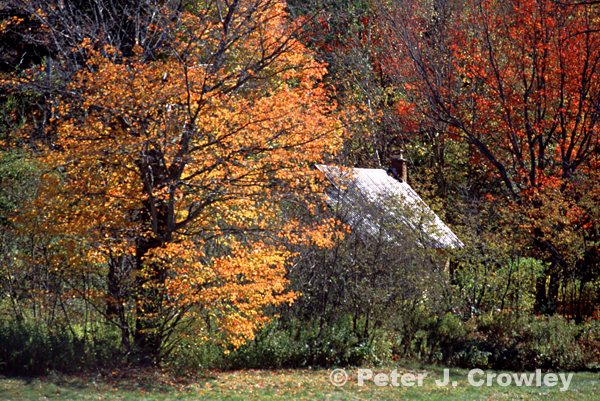 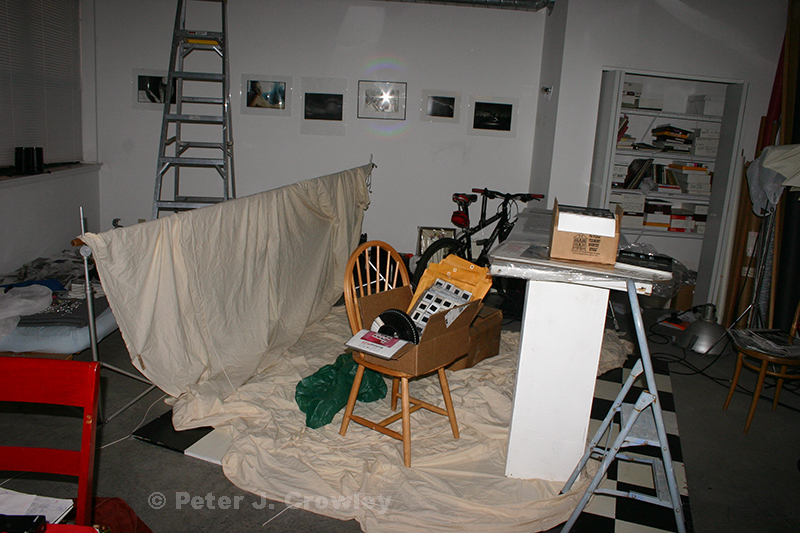 Artspace Norwich Ct. my studio 2009. Space I do miss studio space. Just after moving to Norwich Jeff an old friend visited. This room was empty as I had not unpacked. No ladders, sculpture stands, checkerboard floor just space. Jeff said I have an old wood diner booth it would fit here nicely. I looked around and said no I don’t think there is room for it here. 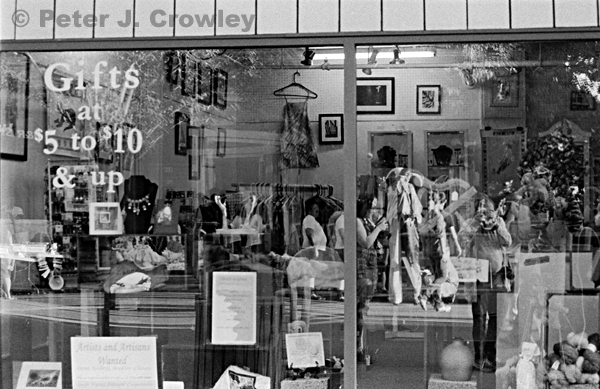 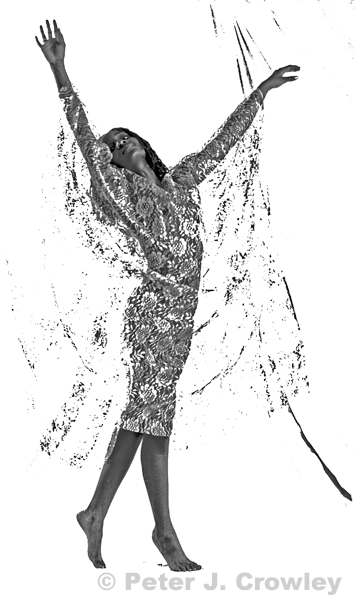 April 6th 2001 one month after moving to Norwich Ct.  I fill the space and show this image to Jeff. 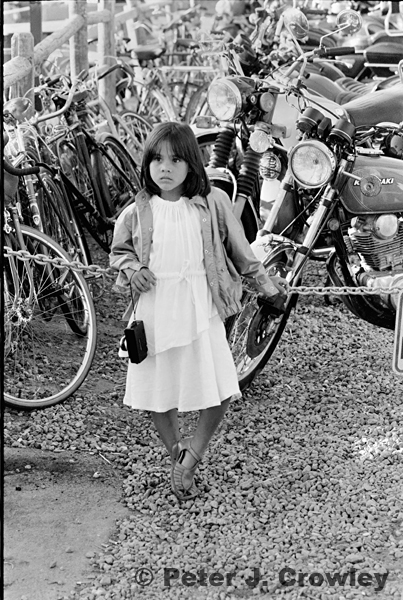 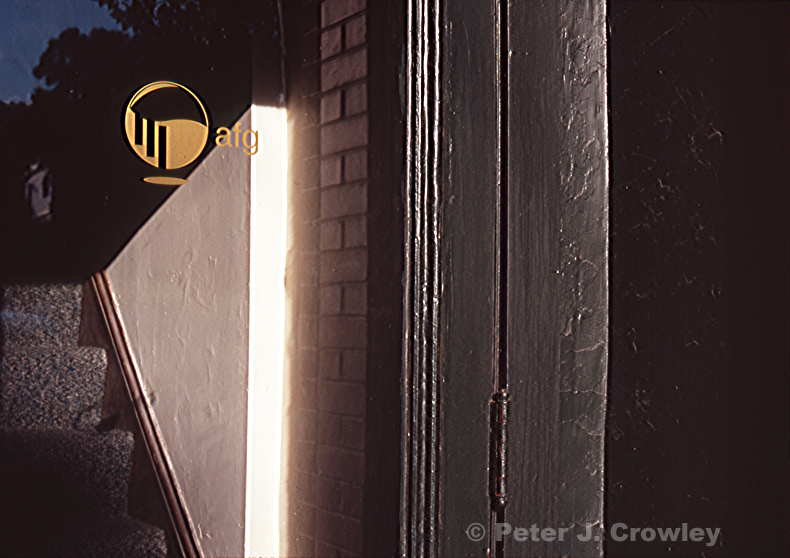 Manchester Ct. 2010 triangles and texture on a visit to Carl’s 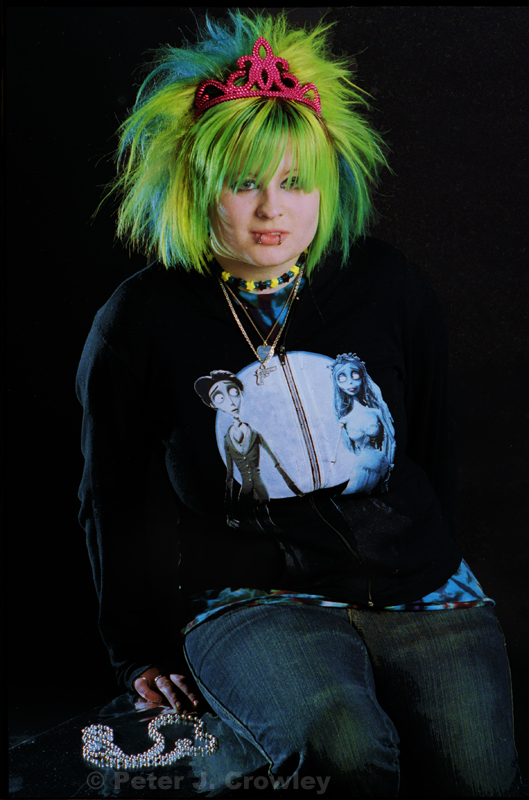 August 26 2006 Artspace Norwich Ct  four images of her at the beginning of a roll of a model painted. I first thought it was the painter but on further review it isn’t. Seventy and my memory fails me, a resident or friend of one at the elevator or in the hall then 15 minutes in the studio. I’ll ask Roberta I think she will know. 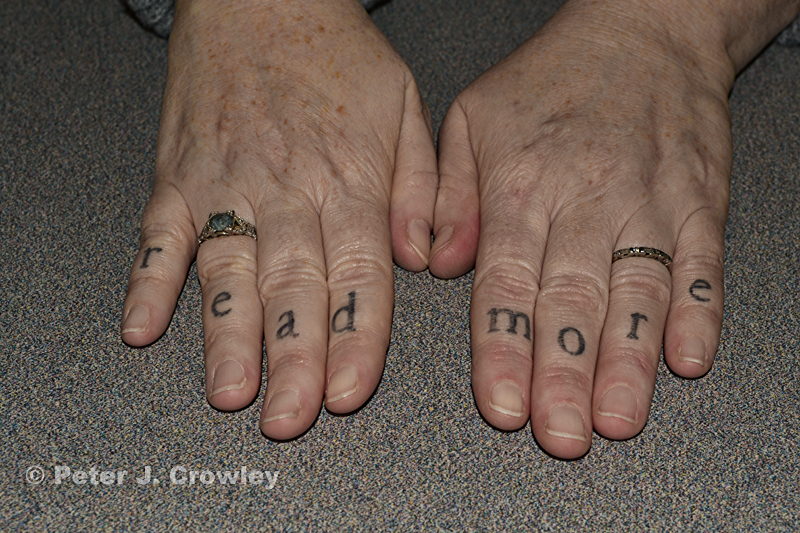 Look around gallery links at top of page or tags by subject at the bottom of this post.