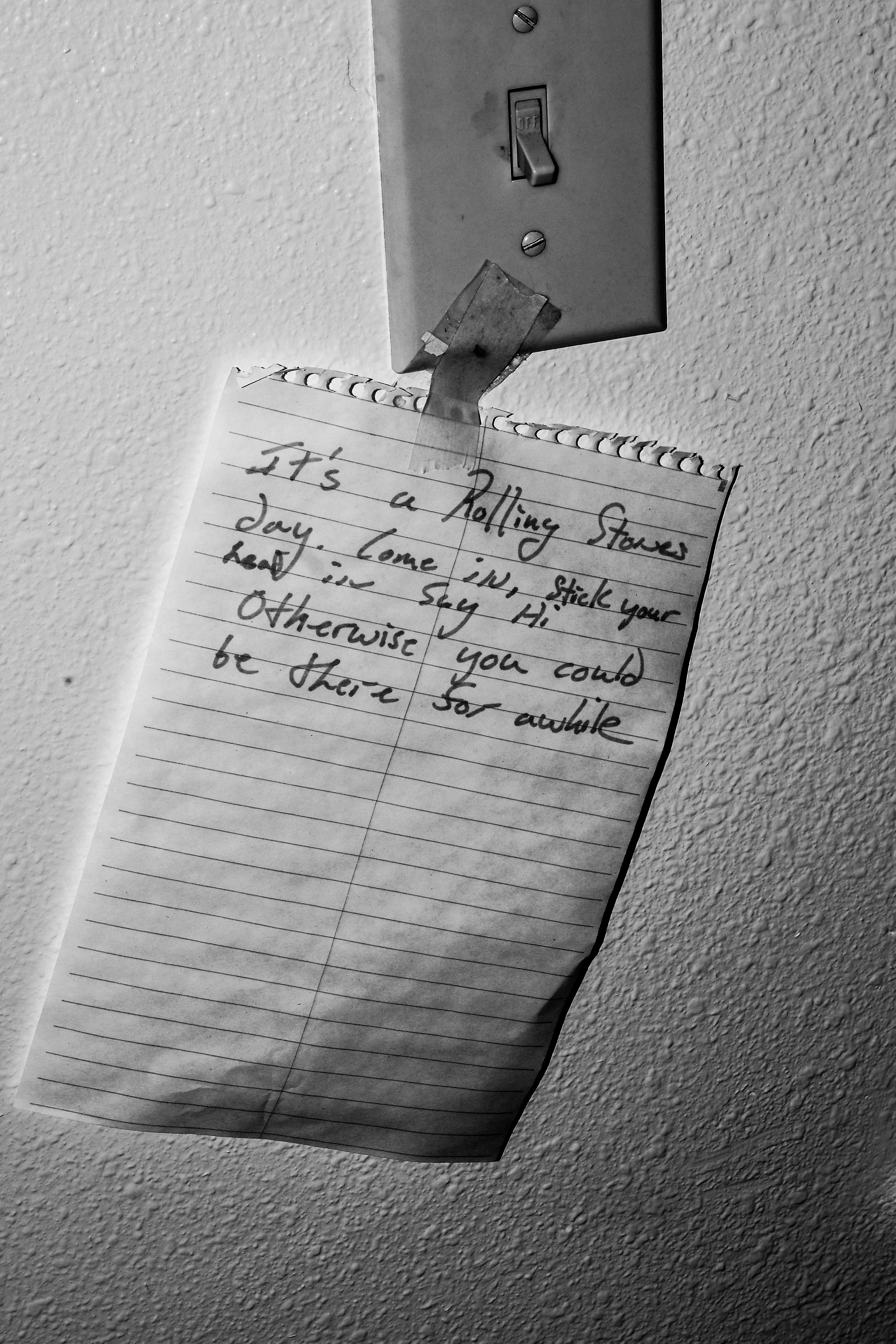 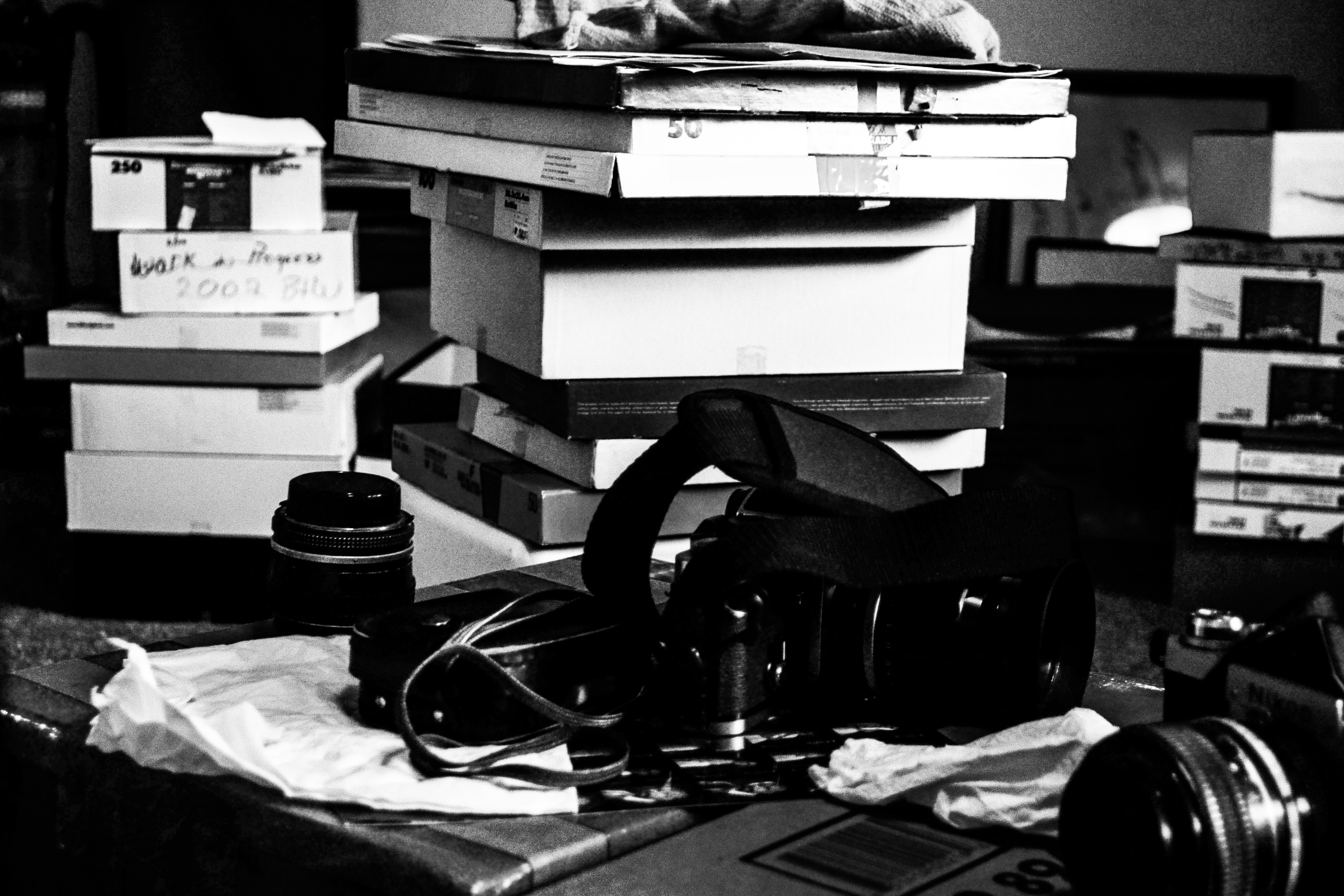 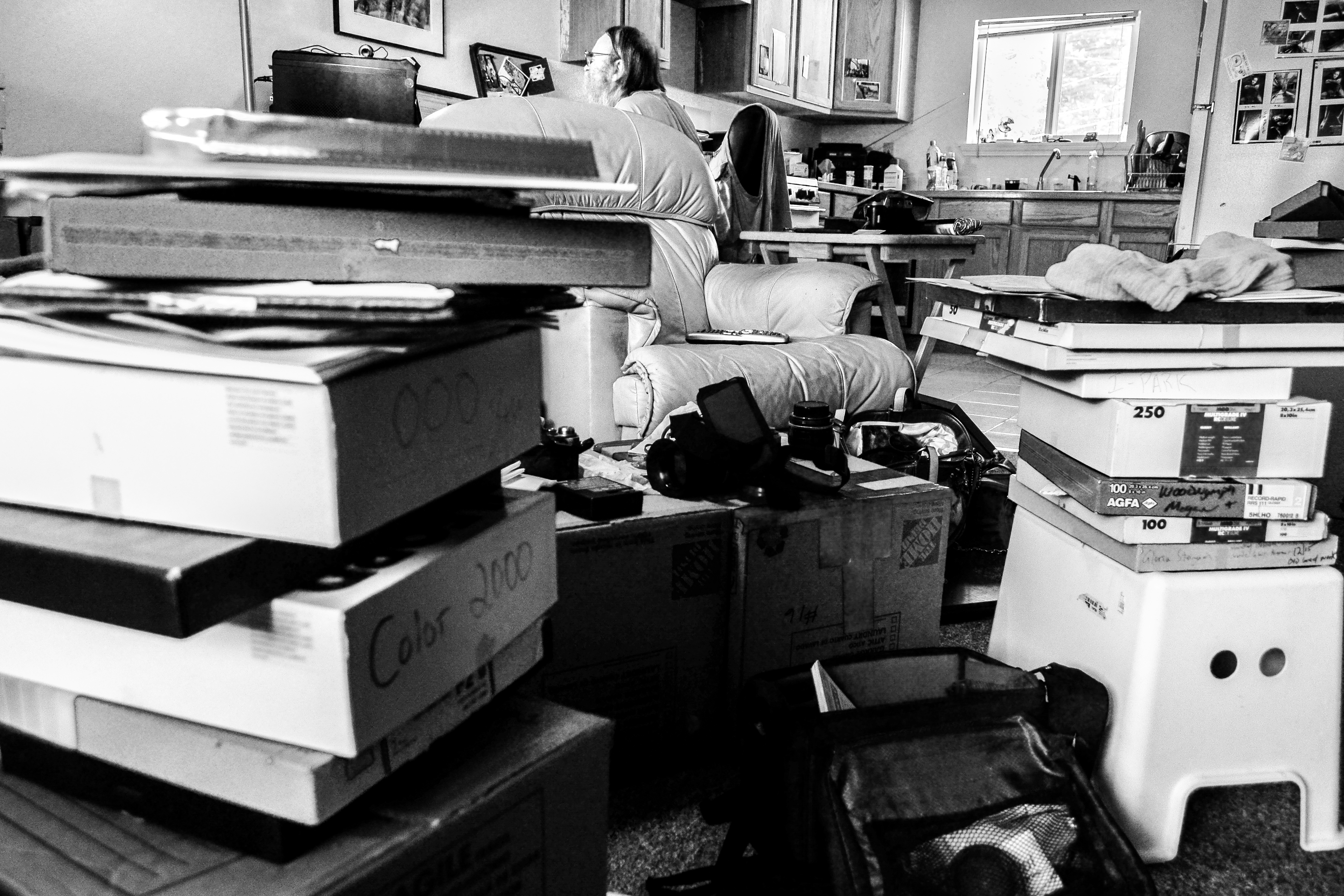 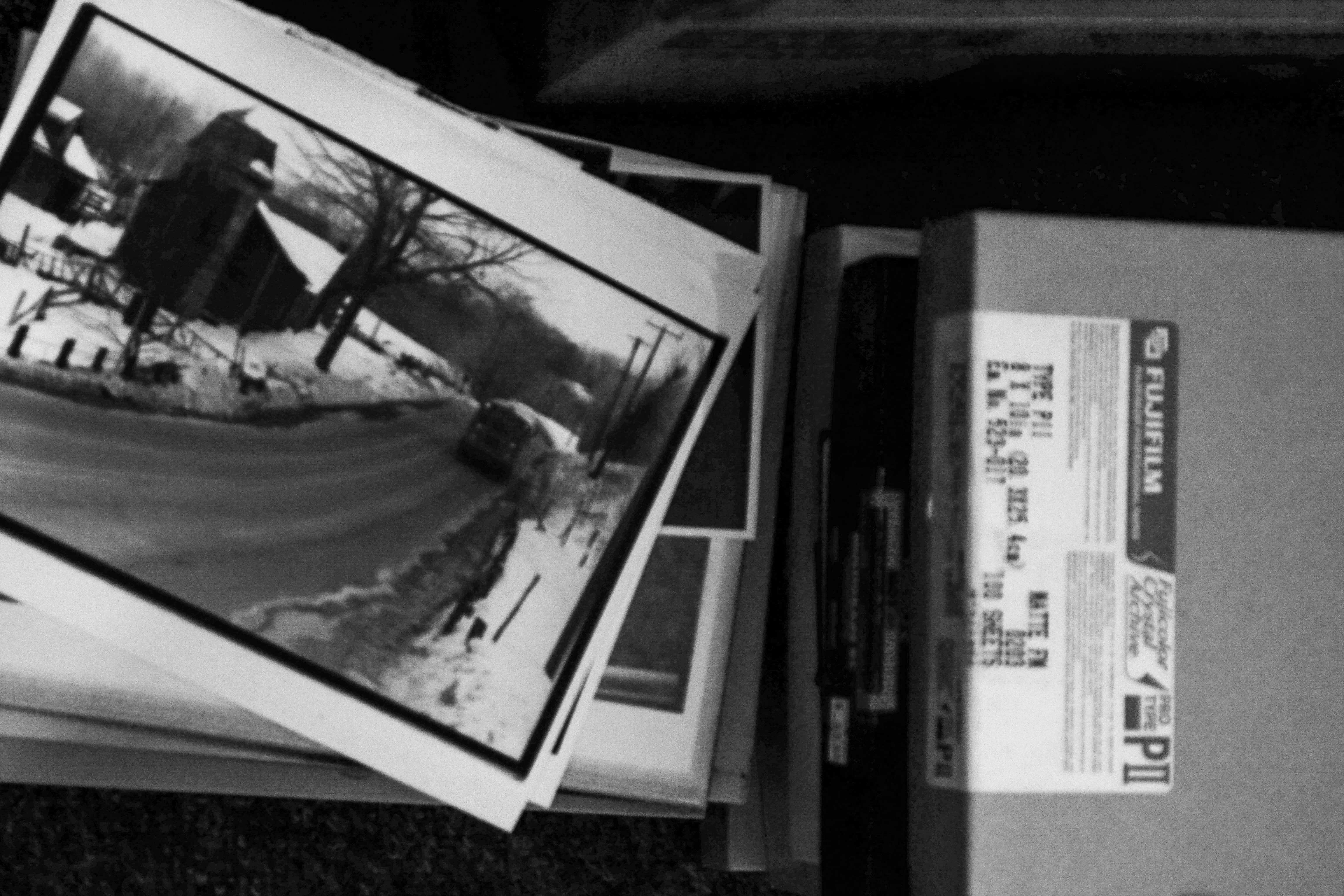 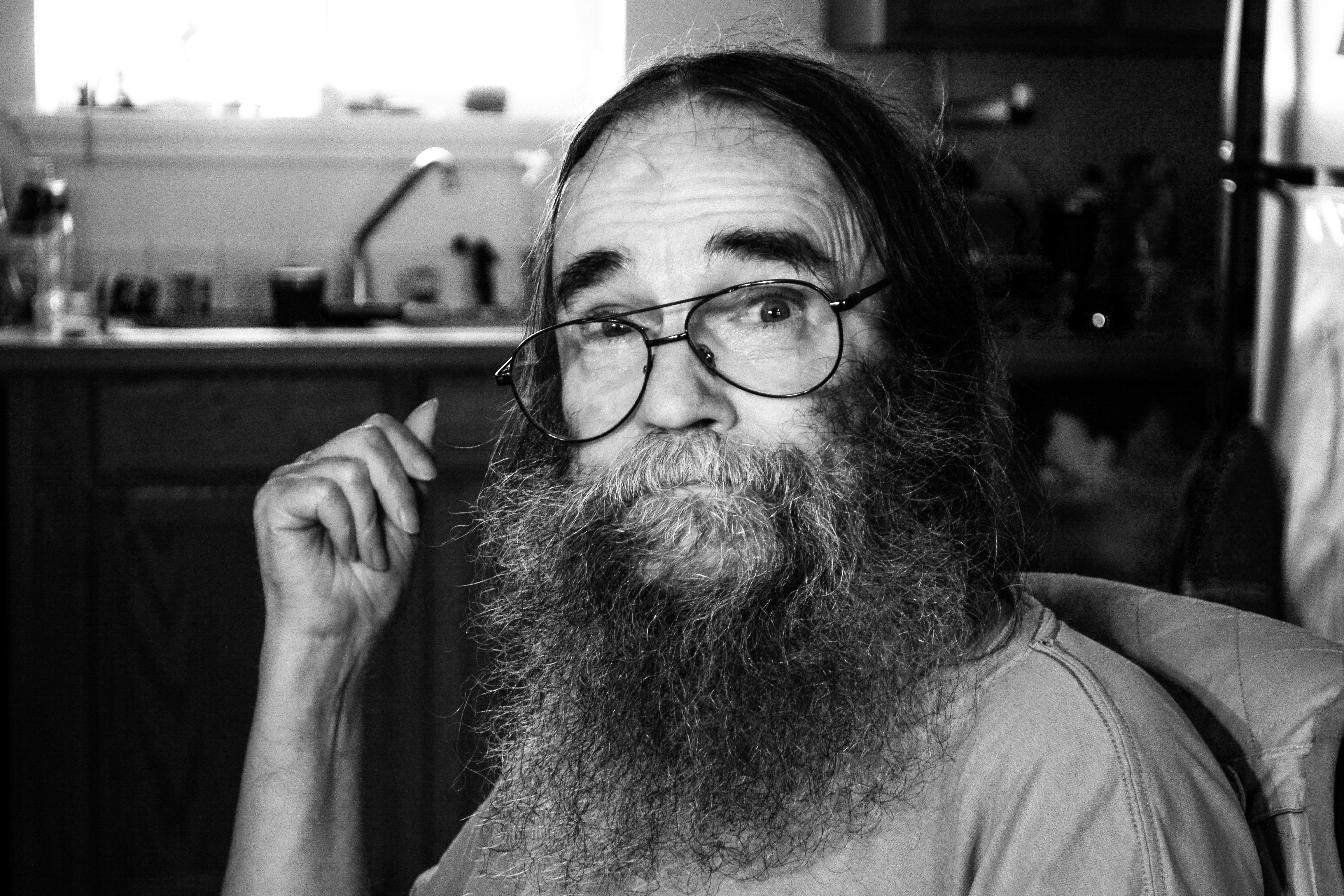 Too much, keeping pace with life creating commenting moving in a direction the journey continues. Back to film the 70’s, 80’s 90’s. Swirling from age four to sixty six in a 1/250th of a second. A brief ramble through 45 years a beginning, a tease, a new book, a retrospect. Now Available Another Door Entered  a sample chapter from A Life in Photographic Art 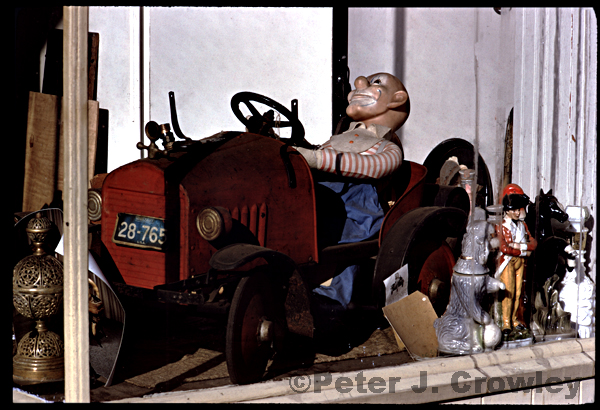 January 1974 a cold morning stroll on State Street New Haven. It was very cold but the light was perfect a thin gray overcast sun softened by the clouds. I knew I had it one image made Kodachrome 64 and walk on to the next shot. This image had a feeling that knowing you had spoken that there was more to say. The journey will go on the moment brief lasting forever created. Forty two years later the moment this moment still feels right. 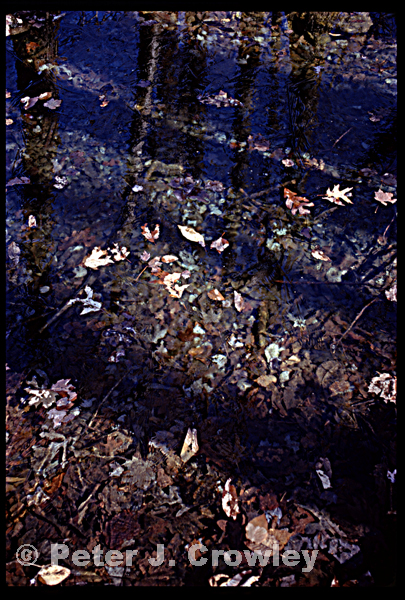 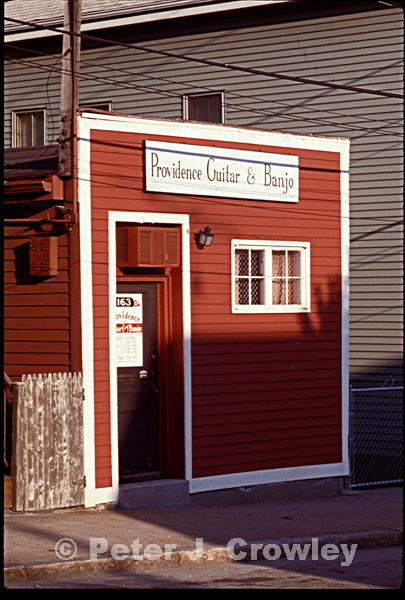 The sound track was as sweet as I will ever know as the eighties dawned in Providence in love with a women then the city. The moments, multiple moments erupting in the theater, dancing across my shutter plane. I was the moment, the muse. The fall was a devastating crash, a betrayal, a pistol… seeking a place to hide. 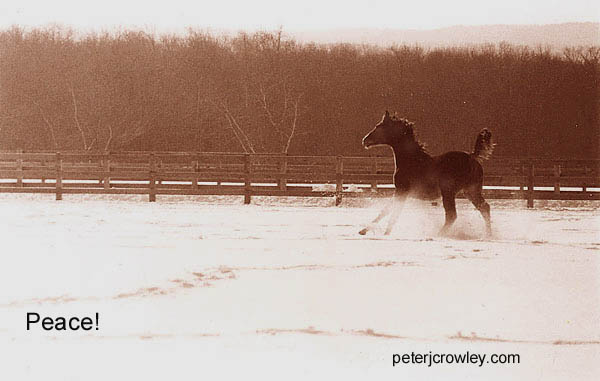 Coventry back to youth, trust, safety unable to find the map the journey stalled at a rest area. Where is the muse? 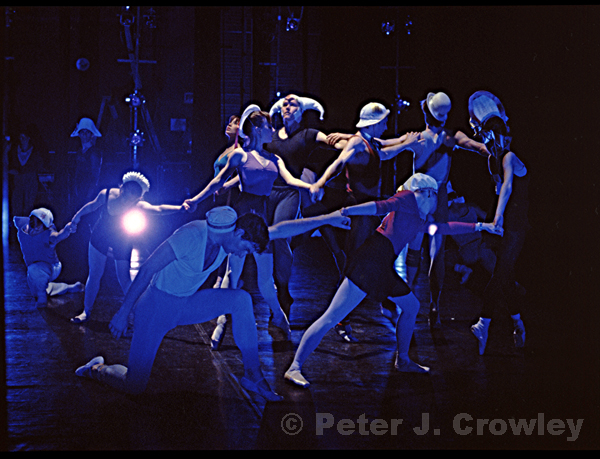 The Dance of color, light, seeing returns slowly. The North Carolina Dance Theater invites me to dance the blues away. The muse visits, structure, determination, hope, life. The journey re starts. Trains, ferries, summer my daughter propel the journey forward. 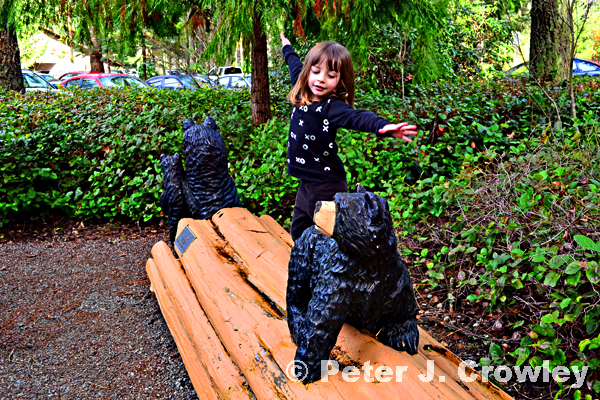 January 2016 the station is now Olympia. The Wolf dances with the Bears the circle nears completion.

So that’s the story of my journey, seeking the highlight finding the muse. Forty Five years of visual and verbal comments on the human condition. Forty thousand images whittled down to six images and a few words here a preview, taste of my new book. Seeking a publisher investors want to be part of the journey? Email me mail@peterjcrowley.com  or just contribute here start a trend, pave the Road Between Here and There

Feb. 25th walk to Tumwater Falls an incomplete walk. Kirsten and Tancern came and picked me up, good for I was out of gas and low Blood Sugar. New insulin a 2 + mile walk, bad timing need to carry food? I have to fix this walking is creativity for me, mobility. Motion and emotion my themes and the answer to the contest that was to difficult to enter. I have come to a grips with no car not easy my ct circle had dwindled to a 50 mile radius providing many different departures for my strolls. 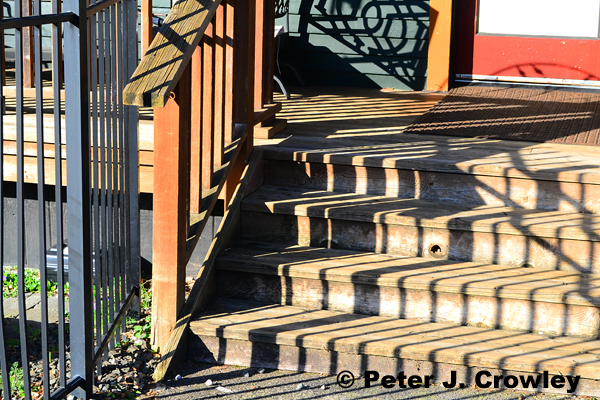 So motion was today’s ramble short movements no more than 10ft inside strolls as it is what I now think of as a poor winter day 49 lt rain breeze oh how quickly N. E. Winters fade. But the inner strolls through images life a long pleasant walk today. Detours abound what is that road over there in 1981 where does it go? Today I looked for an older image to compliment this or just looking for visual and verbal images  to spark conversation. It is three hours later and apt wanderings and time travels are paused an old blog updated link Photographic Art  below. Hope all these rambling bring you a smile. 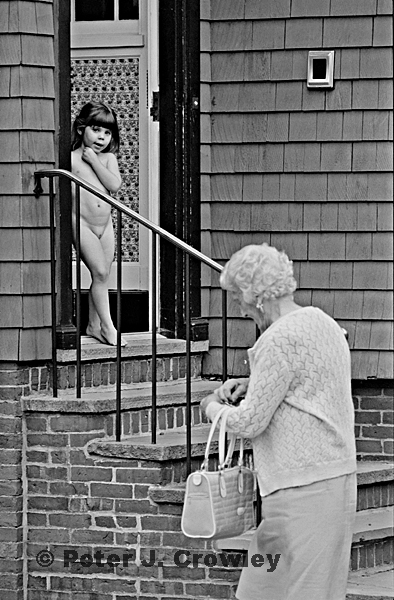 Spring 1982 a stroll through The Fashionable East Side I found these two generations enjoying the warm afternoon. In Prov., Coventry, Willimantic, and Norwich I walked everywhere not having a car for 20 years till 2005 a five six mile day was nothing 2-3 the normal. In Willi I lived again on the top of the Fashionable Hill section. Although when I told my friends I was moving to Bellevue many said about time or at last. The number of times I had to climb the hill daily became directly proportionate to the number of cold beers and arrival time at Willimantic Brewing Co. On days where my travels brought me up and down the hill a few times before noon, well the lunch started around two and if it was a day with a “Y” in it no work after lunch.  enjoy pjc

Photographic Art  Three Cities old post new thoughts images added. This is a very old post 10 years ago ya and it is the same free form rambling all these journeys without a destination………………………